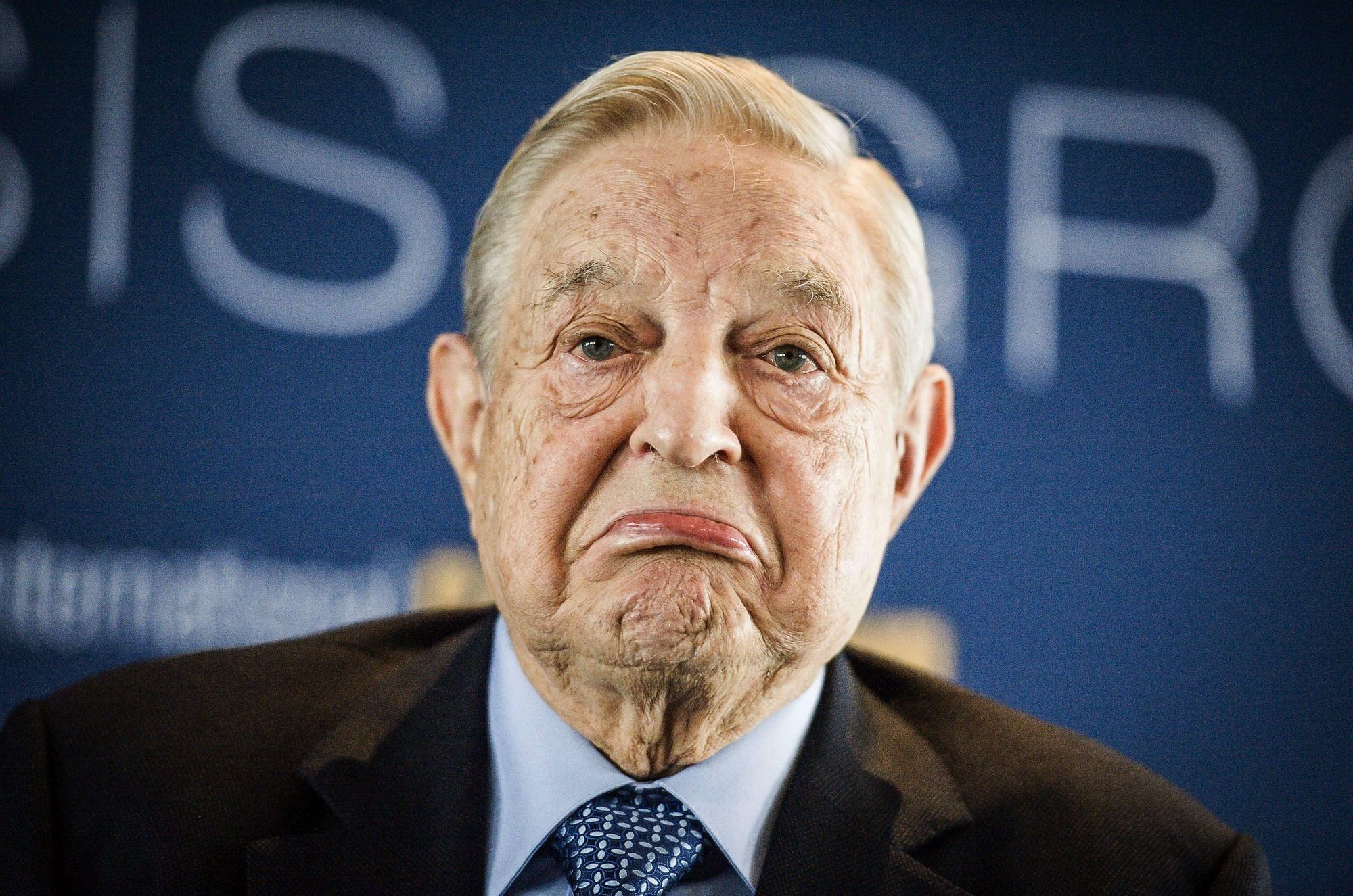 Yesterday we dropped this article on you lovely people (premium only, but you're still lovely even if you're not premium (but should be, really)).

I got an email this morning from Wayne Andrews, a subscriber and very experienced market participant who ripped to shreds Soros' belief that the 'Breaking the Bank of England' trade, where he netted $1bn, was inevitable...

Here's what he had to say.

Firstly, congratulations on the new 'look' and format, although it's a bit
wide for my settings!

Secondly - I hate to be the one who disagrees with the guy that made all the
money in 1992, but I think Soros is completely mistaken about his 'available
for the last ten years' comment.

The UK economy was already in recession, but the GBP was being kept
artificially (but temporarily) high by a 10% Base Rate.

Once the markets realised how dire the UK economy was, they started selling the pound, irrespective of any artificial 'floor' provided by ERM membership and status.

The BoE tried to stem the flow by raising Base to 12%, then 15% -
but none of the idiots at the Treasury seemed to grasp the fact that a Base
Rate of 15% per ANNUM was not going to discourage sellers who were making 2-3% per DAY.

The result was inevitable.

Because the fall was so spectacular that Wednesday, everyone has also
forgotten that a fall of even greater magnitude took place over the
following 2-3 weeks - that was a steady decline, not a spectacular crash, so
everyone has forgotten it.

Soros got it spectacularly right - but the 'ten years' comment is nonsense.

Drop him an email if you or your firm have any treasury requirements!

Why the EU Recovery Fund Will Fail - An Italian Perspective

Financial consultant Giovanni Ponzetto has kindly written this piece for Macrodesiac. It's massively insightful to get the perspective of an

This article was first released on November 20th, 2019. By now, you know that I come at things from a