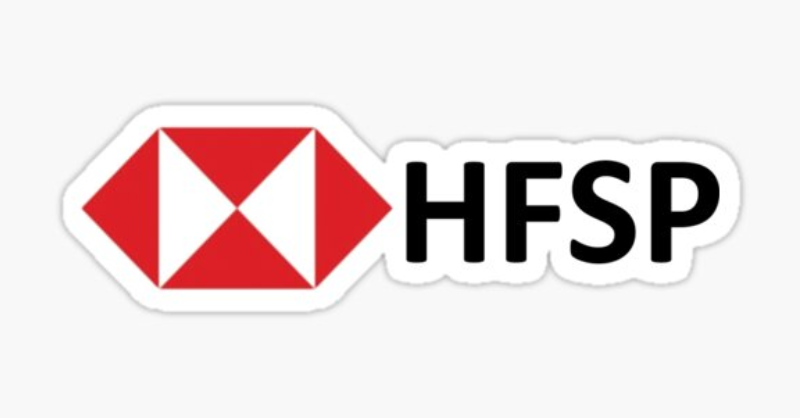 Back in May we mentioned that China's markets could rally on the prospect of stimulus. 👇

It played out roughly as expected. The worst was already priced in, China promised to splash the cash again, and stocks rallied.

Then Bloomberg ruined it.

The trickle of positive calls on Chinese equities has turned into a flood as a recent easing of virus curbs and pledges of more stimulus help revive sentiment.

Of course it's not Bloomberg's fault. They're just highlighting the very notable shift in sentiment 👇

The upbeat tide on the nation’s stocks has extended beyond local firms, with investors like PineBridge Investments, Man Group and Eurizon SLJ Capital all issuing positive outlooks recently. This may provide another leg up for the benchmark CSI 300 Index, which has climbed about 17% from an April low, among the best-performing gauges in the world.

If you're of the opinion (as we are) that China's economy is under serious strain already, and that the problems run far deeper than anything the old "just build more infrastructure to inflate GDP" playbook can fix, this is the perfect time to reassess.

Sentiment's shifting and there's an absolute truckload of data due over the next week.

The data will be pitched as a gauge for how and when stimulus will flood into the system (even though China specifically say they won't resort to flood-like stimulus).

But let's not get ahead of ourselves. This is from September last year. 👇

A depressed Chinese consumer is a very real possibility. And it's one that I think markets will increasingly start to discount once the 'excitement' of Evergrande fades and the layers are peeled away...

Since then, the property market decline, a slowing global economy and zero-Covid policies have weighed and added uncertainty to boot. The PBoC's recent survey highlighted just how bad consumer sentiment is.

Rather than spend or invest, 58.3% of survey respondents said they preferred to save their money, according to a People’s Bank of China second quarter report.

That’s a jump from 54.7% in the first quarter, which already marked the highest on record for data going back to 2002.

By several measures, the PBOC’s survey pointed to falling income expectations. The study’s index for the job outlook fell to 44.5%, the lowest since the first quarter of 2009′s 42.2% print, according to the CEIC database.

However, consumers’ inclinations to invest fell by 3.7 percentage points to 17.9% in the second quarter, with stocks the least attractive asset.

Literally the definition of 'in the doldrums'. And can sentiment just snap back because policy makers make promises?

That all depends on the levels of trust...

Protests in Zhengzhou made the news over the weekend. 👇

It's part of an ongoing saga in Henan province where three banks have frozen deposits (worth up to $1.5 billion), and are now under investigation for illegal fundraising.

A protest was planned last month but local officials abused the health code system and changed their status to "no travel". The officials were punished, the protest went ahead this weekend instead, and protesters 'clashed' with plain-clothes police. This thread documents the history right back to May 18th 👇

China's banking system is notoriously opaque so there's every chance that this kind of irregularity has gone on elsewhere in the country too. Now, on a systemic scale, the amounts involved are insignificant. What's a few billion between friends?

However, if this scenario repeats a few times, but instead of stepping in to offer solutions and assistance, the government appears to take the side of the banks instead of the public, it's not hard to envisage a viral bank run.

It's hard to rebuild that trust once it's broken.

How about companies? Well, property developers continue to struggle. Defaults are coming thick and fast, with more expected 👇

And it's not just steel. Less property construction means less demand in the first instance, and lower house prices keep consumers cautious about other purchases such as vehicles.

All equals less demand for metals. Plus the infrastructure spending is shifting away from material intensive bridges and railways. 👇

China is at the start of an enormous transition. It's extremely hard to see how this will play out in advance, and we might have to wait until after the party congress, (expected in November) to see some properly defined policy ideas.

In the meantime, beware the 'stimulus = stocks go up' narrative. It's already a couple of months old, and the policy uncertainty is very hard to discount in this environment.

Is the market out of sync? What does it say about risk appetite when pension funds are freeing up cash to become Venture Capitalists?

🔔 Almost Time For Gold To Shine

Disclaimer: This is a goldbug free zone. But gold could make sense if things don't pan out as well as economists hope...