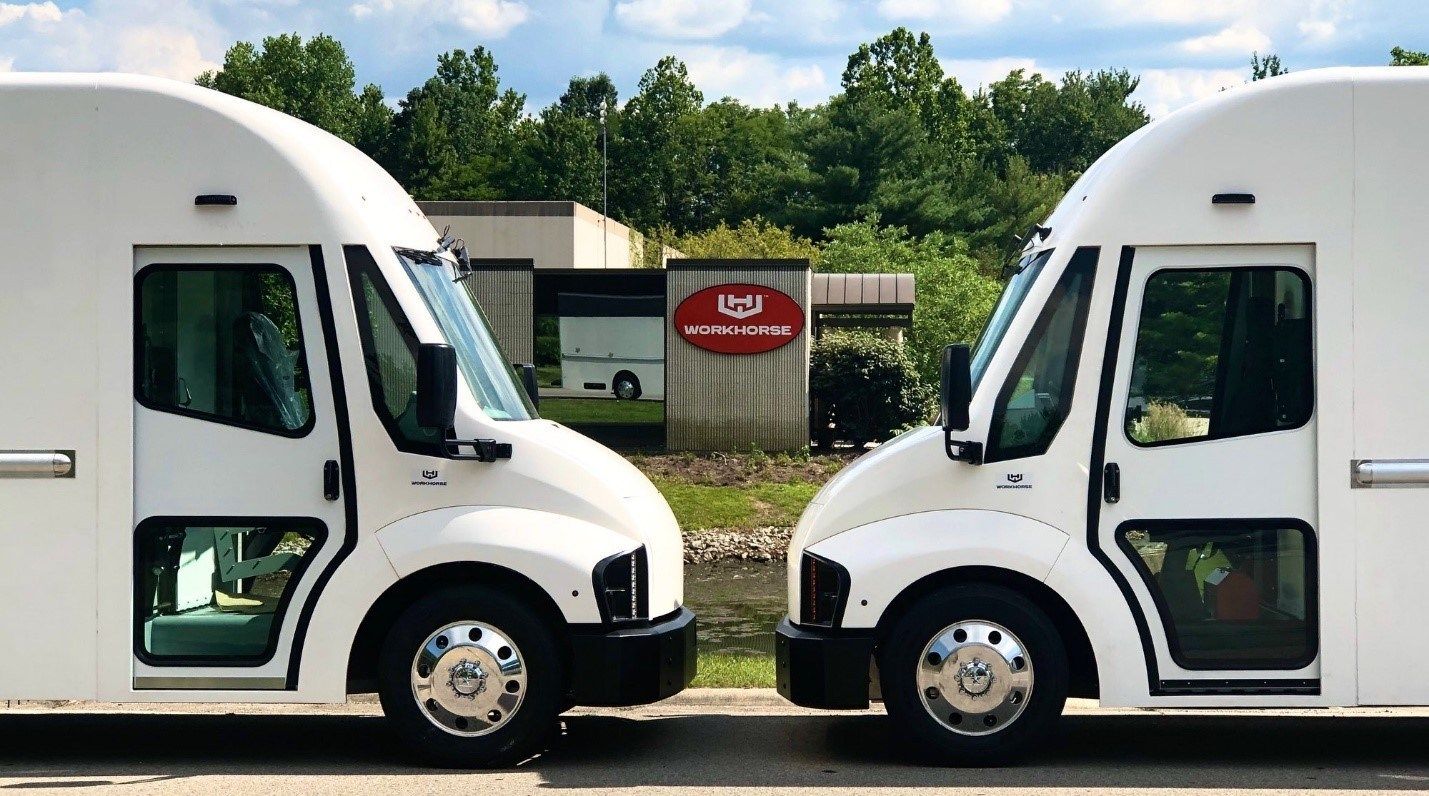 Workhorse (NASDAQ: WKHS) shares are on the rise on Monday following news that 17 House Democrats are introducing legislation that would award $6 billion to the U.S. Postal Service (USPS) to buy additional electric delivery vehicles...

They still haven't recouped February's losses, though, with its shares falling over 60% from $42 after missing out on a previous USPS contract.

That initial contract decision took several years to make after numerous delays, but Workhorse has another shot...

According to Reuters, the bill, sponsored by Representative Jared Huffman, would require at least 75% of the new fleet to be electric or zero-emission.

Last month. USPS said it was committed to having EV's make up 10% of its next-generation fleet, which is part of its plan to retire its old vehicles.

At least 50% of USPS's medium/heavy-duty vehicle purchases need be electric or zero-emission through 2029, and all new vehicles need to be zero-emission after January 2040.

Workhorse and the USPS met last week to speak on the decision...

And, just like that, they are back in the game. Let's hope this contract decision is made a little quicker.

Find out why the U.S. will outperform after the stimulus bill passed the senate

Dumping Tech - Rotating Into Value - This Time IS Different...

That old chestnut... No love for tech so far today and China stocks are getting hammered... Chinext down over 4%, Shenzen Component down 3%, Hang Seng Tech Index UGLY, now down 6%... NQ down just over 1%..

Yesterday's headline as the U.S. closed out the day - The Nasdaq had fallen by more than 10%, officially entering correction territory...