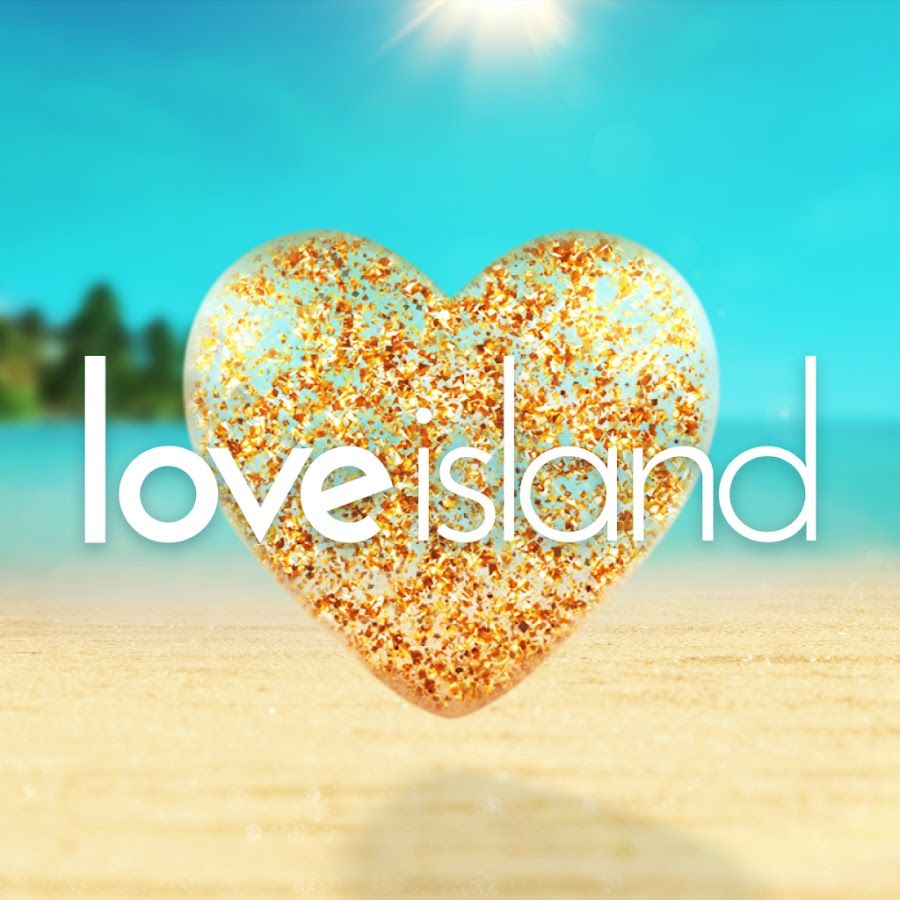 If you've never watched Love Island - I have a girlfriend so I am practically forced to - this is a question that is asked by the contestants to their prospective partners to figure out the basic human relationship formation, as to whether someone actually likes them or not.

I like to use visual imagery to see whether it lines up with my feelings.

Are we currently on a lovely warm, Spanish island like the contestants...

Or are we in somewhere like Blackpool (think Gary, Indiana for those of you from the US)?

'Don't put all your eggs in one basket.'

I've seen a tonne of commentators talking about inflation as if it's going to be something like Weimar.

If you've been a subscriber for a while, you'll know that I think it's complete bollocks and we'll never have permanent inflation, or at least to the extent that said commentators reckon.

Read back through these two articles from January and March to follow my thoughts from then.

You literally just have to look at a long term chart of the US 10 year yield to note this.

If we were to have higher inflation, then nominals would likely be way higher.

The key behind my argument here is that we have reached peak growth post pandemic and inflation can rarely maintain under such a poor labour market condition and lack of potential for wages to maintain their rise.

So let's check out the US Purchasing Managers' Index...

It's facing a bit of a decline.

No, I'm not a fan of using diffusion indices, but as a proxy for growth, especially after a time where the supply side was shot to pieces, we can argue that we are now looking at a slowing of manufacturing in the US.

My thoughts are that the cause of this rolling over is to do with China, 100%.

China has been a leader in providing credit to the world, and boosting global growth.

The past year or so, this relationship has remained constant - except they have gone the opposite way and have been deleveraging and reducing available credit.

We can pull up a chart to display not just US PMIs, but global PMIs to show the potential effects on growth that we are in for based off the Chinese credit impulse changes.

In my view, the market is acting far too insular by only focusing on the US economy internally, and not enough emphasis is being places on the spill over effects from China.

Again, the market is facing amnesia over history, and the relationship between credit, growth and globalisation, of which China has been a key driver of.

What's interesting about that chart is the lead time.

Ten months is rather a long time, but the implications of this could mean that we begin to see growth start to roll over in the next 3-6 months...

Now let's think of the implications here on the US...

Jackson Hole is just round the corner.

It's the one year anniversary of the Fed's new Average Inflation Targeting framework and the talk about town is whether the Fed will announce tapering or not.

With the 'proxy timeline' of peak growth being from now 'til the end of the year, they could be forced into a bit of a conundrum, especially if the next CPI print comes in soft as the prior one did.

See, they could be tapering into a growth scare - while the market is fully focused on tapering to control inflation (which I clearly think is redundant), tapering into peak growth is a magnitude worse.

Remember, central bank policy is largely psychological - it's about messaging, and market participants acting on that messaging.

Now think of growth and tapering as something that can only be done if both are moving the same way...

Taper into growth falling and the Fed is telling the market 'we don't necessarily want to support you', as well as all the other compounding factors that might have led to said growth falling.

People then shit themselves, since they're so used to the liquidity addiction of the past 12 years.

Not only this, but you might see a change in what businesses do.

Do they then start to put away capital since they think it's the end of the business cycle?

Take a look at the below picture...

Where do you think we are now, based off of what has been said above?

I'd firmly say that we have moved from the 'risk on' phase to the 'caution' phase.

Below is a chart of NASDAQ futures with a rate of change indicator added.

What do we notice?

Well, more recently, rate of change in the tech index has slowed and has been rather compressed on a historical basis.

This is even while the US 10 year yield has faced downside pressures, something which you would have thought would provide a path of least resistance to the upside for big tech, since it discounts future cashflows - the rate of change relative to the 10 year yield has essentially been dampened.

For me, that signifies that other factors are at play...

The number one being the growth scare that this piece is about!

So, could the Fed be entering a policy decision that means they're going to mug themselves off?

Perhaps it's not time to keep your (call) options open.

'My head has been turned'

Here's what they said if you want to buy into the peak growth story.

My thoughts are along the lines of this contrarian trade.

Take a peek at $TLT, the long bond ETF.

The fact that so many are still focused on inflation as being the mover of the long bond makes me excited.

The inflation story, in my view, is petering out as a driver, and growth will come back to the forefront.

Market chatter having a boner for inflation serves our idea well.

The US Conference Board has this to say on growth...

Do we think they're right?

I think there will be misses on these estimates.

And the reason for that is the latest Michigan Consumer Sentiment Survey numbers...

Yeah, taper into that, ya nutters.

My thoughts are that stocks generally are less attractive with these matters considered.

What we should be looking at are more defensive plays, yes with the long bond, but also looking at the state of geopolitics now.

This is one reason why I am a fan of selling the Aussie vs Yen, but also versus GBP, which you can review our thoughts on in the article below.

I would argue that looking at war stocks could be a good play too.

And Raytheon still hasn't breached its all time high from last March.

These are very much defensive plays on the market as a whole.

That's not to say to dump your NASDAQ exposure - that would be silly.

But I think the time is right to start looking a little more defensively, since there are far too many factors to make me think that simply holding through the next 6 months is optimum.

This market simply ain't my type on paper at the moment.

Rate hike bets were unwound, NZD lost 1.5% on the session Also, Evergrande's CEO has 'stepped down', and China risks continue to bubble..

BlackRock say that the world's second largest economy is no longer an emerging market. Older people are deflationary And a Love Island/Basement Jaxx economic mashup!