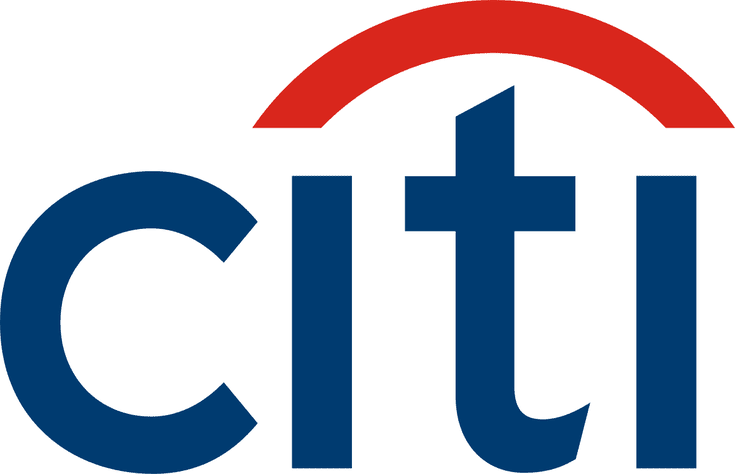 No, Citi didn't contradict themselves over Microstrategy

This post was spurned by a large amount of poor takes on Citbank's downgrade of Michael Saylor's Microstrategy...

You know, that firm that is using their excess capital to buy Bitcoin?

And just today, they've launched a convertible senior note to enable them to buy $400mm more.

I'm not so much going to comment on treasury composition...

But stick to speaking maybe about why different desks within the same firm may have contesting views on a topic.

First, I think it's important to define the difference between a sales role and a trading role.

Sales people are there to be client facing.

They're there to then communicate trade ideas to clients from the trading desk or come up with some themselves.

They are also there to take clients to Mayfair and get sh*tfaced.

It's all part of the job.

Traders are there to make markets for clients and to execute said trades...

Before Volcker, they could of course take their own positions in the market, but not anymore...

Also do a Google of Goldman's Special Situations Group if you're interested.

As mentioned above, there are also the analysts.

These are people that have an opinion that is simply that.

Which is absolutely fine, but these opinions must be contextualised of course.

Traders, on the other hand, have to actually work the trade.

It's all well and good having a great idea, but formulating the optimal entries, costs and hedging is another story.

Ideas are great only when they can be actionable.

Now, note that I didn't mention analysts above...

In my view, they are pretty much sales, albeit in a more technical role, directly related to actually looking at markets and less so about relationship building.

That's important for the last section.

Well, why the hell not?

This is what Tom Fitzpatrick, Global Head of Cit's CitiFXTechnicals research said.

Contrary to this opinion, some have made the connection that, because Citi's equities desk released a downgrade report on Microstrategy, that the firm is contradicting themselves.

A summary of the report can be seen here.

I think if you skim read it then you can potentially see it as an attack on Bitcoin.

I don't see it that way.

I see it as one department being an expert in one discipline (technical analysis) making a price prediction on Bitcoin, and the other making a recommendation based on fundamentals of the company (not Bitcoin).

These recommendations tend to be based on elements such as discounted cash flow and other metrics - in the above example, Radke has mentioned insider selling (of which, $43mm of shares have been sold by senior members of Microstrategy in this quarter so far).

This is not necessarily saying that it is Bitcoin that is the issue, but perhaps that Microstrategy is diverging from their core business activities by focusing on this treasury strategy.

In other words, the analysts' comments and views are unrelated, even if they are coming from the same company.

Remember the context of the research that you're reading.

Desks are involved in different products and styles of research.

As well as this, remember where the research is coming from.

The sell-side (banks, brokers) are looking for flow - they want you to deal on their ideas by making you partial to the research.

What their aims are after this and what they are actually saying to clients is another story, so take their research simply to get some more colour, filter the bullshit and remember...

An equities desk is probably not analysing something in the same way as a macro technicals desk.

Get Macrodesiac Premium free for 30 days by clicking below and then joining 'monthly'!

Positivity in Asian markets overnight, with the ASX up 0.6%, Nikkei +1.3% & KOSPI reversing yesterday's losses to gain