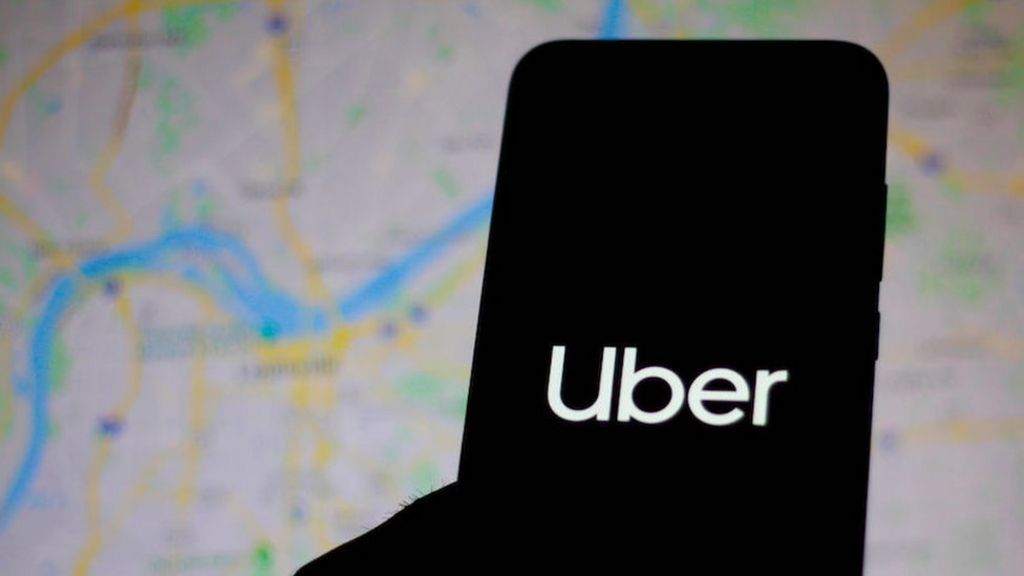 So, Uber has lost a Supreme Court Case on drivers' rights in the UK...

The Supreme Court ruled that Uber drivers in the UK qualify as workers rather than contractors, upholding a previous judgement by a lower court.

The company's shares initially fell following the news on Friday but are now up 2% at $60.16.

Today's ruling is the latest in a long-running battle that has seen Uber lose three previous rounds.

But this was a kicker for the company...

It now means that drivers working for the ride-hailing app are set to be entitled to minimum wage and holiday pay.

The test case brought by a small number of drivers is a significant blow to the company, which has around 40,000 drivers in the UK, and they could see further claims from other drivers, impacting its overall business model.

"We respect the Court's decision which focussed on a small number of drivers who used the Uber app in 2016," said Jamie Heywood, Uber's general manager for Northern and Eastern Europe.

"Since then we have made some significant changes to our business, guided by drivers every step of the way," Heywood added.

However, Oscar Williams-Grut, Senior City Correspondent at Yahoo Finance, said the company is trying to limit the damage by "portraying this as just a verdict covering a few drivers attached to the claim".

It's not the first time the company has tried to spin the narrative in its favour...

They have also been accused of downplaying their role in working conditions in the gig economy...

The Silicon Valley firm published a white paper that pressed for deregulation of Europe's labour laws, similar to the California Prop 22 that saw the passing of a California ballot initiative exempting companies such as Uber, Lyft, and DoorDash from needing to classify their workers as employees.

"Though framed as a call for better working conditions for drivers, the paper actually calls for law change to legitimize a lower level of protection for platform workers than most European workers benefit from," tweeted platform research group, Fairwork Foundation.

Uber looks to be trying to use the same strategy it utilised in California but, so far it has been unsuccessful, and as we have seen today, the UK is not California.

An employment tribunal will now decide the amount of compensation to award the 25 drivers who brought the case, but it's definitely not the end of the matter, as we may now see a host of other drivers make similar claims against the company...

Oh, and the European Commission also look set to take action as well, one way or another.

For any of the Macrodesiac's who bought shares in Cameco (NYSE: CCJ) last year, there has been some positive news.