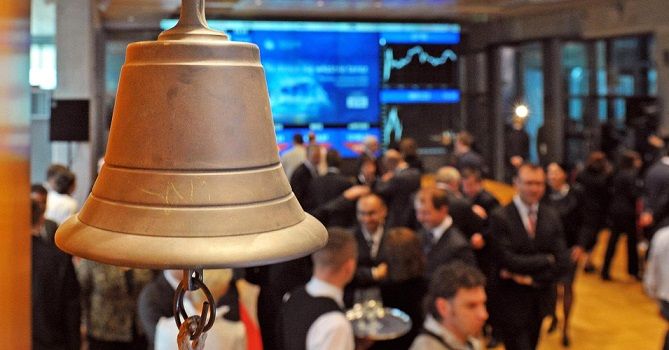 In case you're not 'in' on the joke, Real Vision founder Raoul Pal jumped on Twitter over the weekend to offer his thoughts on inflation.

Sadly, Raoul is facing extradition from the Cayman Islands to be put on trial for a serious crime against humanity.

He has popularised the pricing of equities in central bank balance sheet terms...

And he's been at it for MONTHS.

If you can't explain it simply, you don't understand it well enough. ‌‌‌‌
- Albert Einstein (maybe)

Before anyone starts accusing me of micro-aggressions towards their favourite guru, I actually think he's right...

Not about pricing things in central bank balance sheets (which is completely f***ing ridiculous), but about the burden of proof.

It absolutely is our responsibility to fact check.

Fortunately, Macro Alf was on the market huddle podcast this week to explain how QE actually works.

There IS a relationship between QE and asset prices, but it's not the one you think...

Whatever you read about markets, get curious and stay curious. Permanent curiosity is the best way to figure things out 👇

Sticking with the topic of gurus...

He gets a load of coverage because of his Big Short trade...

But can he repeat his prior success?

Well, the odds aren't in his favour...

Presuming the film is true to life, he did the work, crunched the numbers and understood the odds.

What he didn't factor in was just how long it would take for the penny to drop so that he could get paid...

Fortunately, the payoff was so outsized it didn't matter.

Forecasting the future is hard, but if anyone makes enough forecasts with no skin in the game, it's an asymmetric bet.

Impossible to lose money, and people naturally focus on the calls that turn out to be correct...

Sponsored: Eqonex completed their airdrop. Don't miss out on the next one 👇👇

Many have complained (with valid reason) that the vision for Post-Brexit Britain hasn't been clearly laid out.

The UK government recently published their innovation strategy (full report here) and we can start to build a picture of their intentions...

They have also clarified that the doors are always open for the best and brightest, and anyone who has graduated from a top global university will be free to move to the UK even without a job offer under the new 'High Potential Individual Visa'.

There will also be a new scale-up visa, which will allow fast-growing business (20% average over 3 years) to hire skilled workers without going through the existing sponsorship process.

Looks like the Innovator Visa, which is currently broken, will also be reformed to allow foreign entrepreneurs with credible investors to move to the UK.

Various studies have shown a strong correlation between skilled immigration and innovation outcomes.

Maybe the UK will finally get some tech companies into the FTSE...

Another brutal selloff in China & Hong Kong overnight, the shortage of quality assets, Airpods as a standalone business, Tesla actually making more money from vehicle sales than regulatory credits, and the potential rotation from growth into cyclicals.