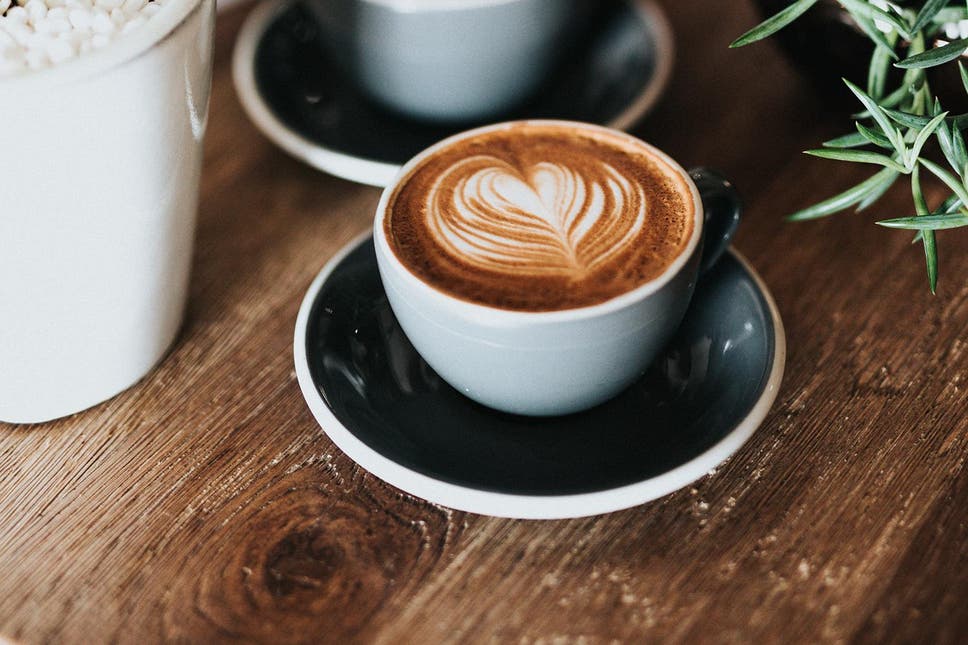 The power of 'I don't know'

You've probably noticed that you've not heard that much from me recently.

There is good reason for this.

It comes down to those last three words in this piece's title.

With so much seemingly going on, it feels like there should be a lot to talk about.

But when you knuckle down into things, there's actually very little to provide any kind of strong conviction to take a trade that isn't based on really short term momentum...

Let's take a look at a few things that are indicative of this.

First up, is EVZ, the euro volatility index.

Why are we experiencing this?

Well, there's little in the macro currently to really suggest a spike in FX vol, especially considering where we have come from (see the March spike last year)...

Central banks are content with keeping liquidity high and maintaining low rates, even in the face of potentially longer lasting inflation - they seem to have learnt their lesson about reacting too quickly and with too much vigour.

So for the moment, it seems that there is more a play on momentum trades and in FX, this could indicate that traders are simply looking for the best currency to fund positions with.

The market is perhaps indicating a big 'I don't know' with this.

And this could indeed be demonstrated by the reasonable trend to the downside in US equities exchanges volume traded through 2021.

Let's couple this with the big fear that is going on at the moment...

A rise in interest rates (or more formerly, a tapering of liquidity provision).

Above is the MOVE Index and it rises as concerns about rates rising increase.

Arguably, we could say that over the past few weeks, said concerns have decreased, since the index has fallen.

Again, this is a no man's land type of view because of the way the bond market is examining the fear of a rate rise, whilst headlines allude to something else.

Take the 2013 taper tantrum as an example.

But we also saw a big spike in the first part of this year too when we were battered with inflation concerns.

This hasn't been sustained during a period where the market is most fearful of an exorbitant rise in inflation.

Now, this isn't me saying that one thing or another is going to happen.

It's me saying, 'I just don't know right now, because shit's weird.'

Ask yourself this question...

If you had a gun to your head right now, what trade would you take to hold for the next month?

If anyone could give me an answer then that would be great!

Next up, let's take a peek at the VIX.

Again, we're seeing vol trend down, and although elevated on a 3 month historical average, it's still pretty damn low, and has been trending down consistently so for a while now.

Of course, the term structure is indicating higher vol through 2021, but this is perhaps more of a function of how the index is created than actual uncertainty in my opinion.

If we look at how Fed speakers are tempering expectations and how markets are currently behaving, is there a set up for an ironic disappointment coming, whereby the Fed explicitly says that they will not even hint towards tapering?

Has the market got ahead of itself, or is the Fed, once again, traditionally behind the curve.

I think this question is extremely difficult to answer right now, since we are basing our views on a period where the world literally shut down - data from last year has provided us with many a broken y-axis and a lot of the YoY data is pretty meaningless because of how anomalous it is.

That said, what can we look to?

I mentioned this in the Discord a while back now, but I do like this idea: coffee.

But I want to look slightly beyond these and factor out variables that we already know about, and introduce some exogenous variables that will not be affected by monetary or fiscal policy.

It's been shite here in England and for the world's largest coffee exporter, Brazil, they have also faced pretty crap weather, but in total opposite to us.

It's been pissing it down here, but Brazil has faced pretty dry weather.

I say 'pretty dry' quite loosely there.

They're having a drought.

As it stands, coffee futures aren't massively higher relative to how other commodities have behaved.

Another way to get exposed to this if you're in the UK is via $COFF.

Having said that, it's relatively light on volume, but I guess if you're looking at this from a thematic play there are worse instruments to get invested into!

Nice rounded bottom there with two clear highs at $1.02 and $1.06 to breach to push for higher prices.

But really, it's focusing on that exogeneity element - weather is outside the reals of our control, and if that is constraining supply, it can constrain supply for a very long time, considering the length of time it takes for coffee to grow, be harvested, plus also being able to replenish water supplies - basically, it'll take a lot of rain.

If water has to be be brought in manually, this will increase producers costs leading to them having to increase the price.

The hardest part about this is that you can't get a read on the weather over a longer-than-one-week time period, so it comes back to those three words 'I don't know.'

What we do know, though, is that right now the climate is not in Brazilian farmers' favour and is not expected to abate, with soil moisture 40% below capacity.

'I don't know' pops up again - I don't know very much about coffee, but I think taking this laterally and seeing how easy it was for commodity prices to increase due to supply constraints could be the answer to taking a punt on this one.

Premium: The Veterans' Stocks To Watch

Find out why (plumbing and building supplies group) Ferguson, BT Group and ITV have caught my interest.

Do you know your chokepoints?