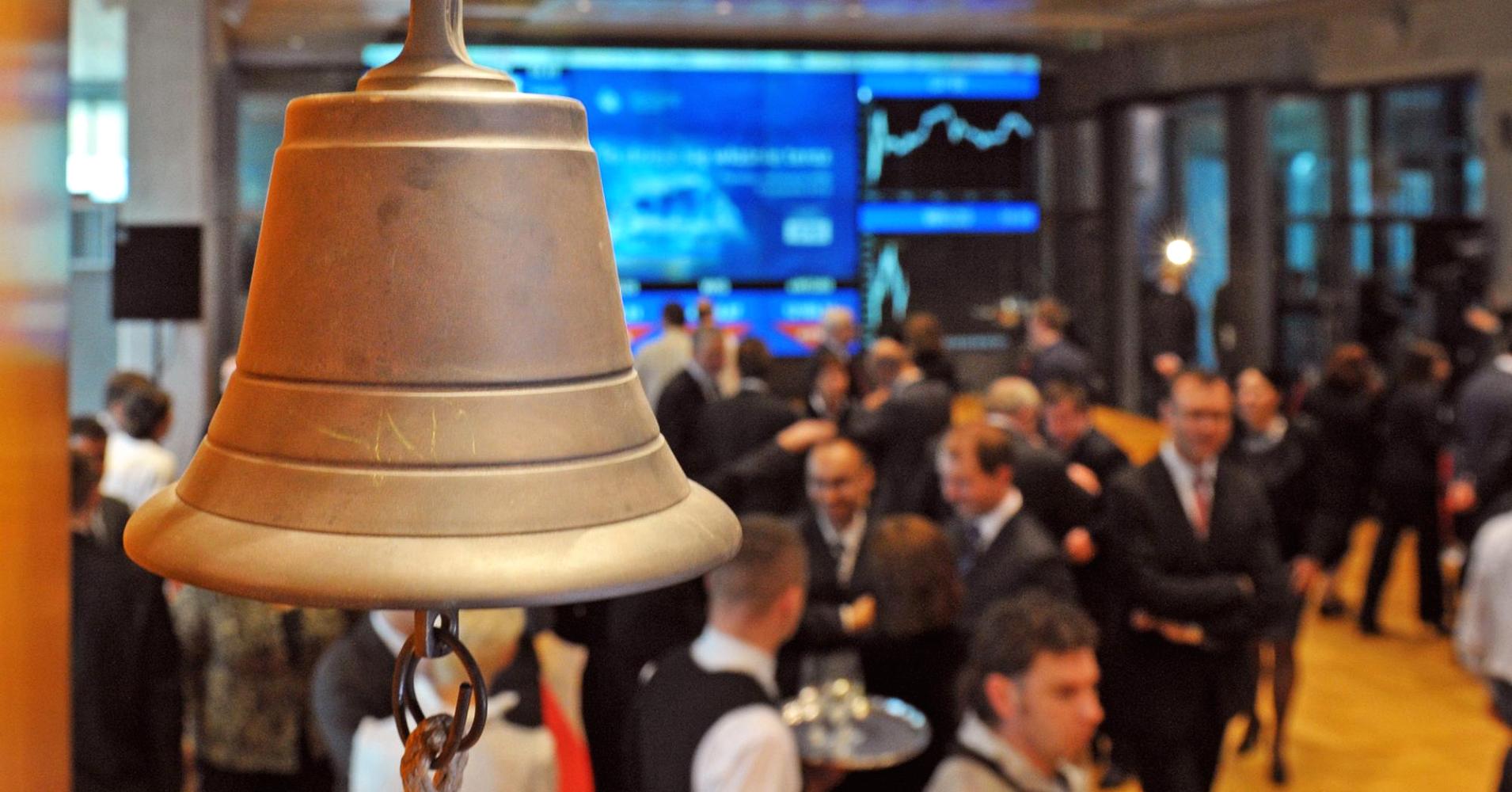 But European markets are set to open positively after yesterday's rout.

Let's start the overnight roundup with this.

On Tuesday, Debelle said the board was assessing other policy options “given the outlook for inflation and employment is not consistent with the Bank’s objectives over the period ahead.

One option being considered is buying government bonds with maturities beyond three years. The RBA is currently targeting three-year yield at 0.25%.

Foreign exchange intervention was another potential tool, though Debelle said it was not clear whether this would be effective given the Australian dollar was “aligned with fundamentals.”

A third option would be to lower the cash rate without taking it into negative territory.

And, the final option was negative rates, though Debelle said the empirical evidence on its success was mixed.

The RBA has previously said on multiple occasions that negative rates were “extraordinarily unlikely” in Australia and Debelle reaffirmed that stance.

This is the first explicit mention of foreign exchange intervention as a tool, and a slight upgrade from "noting AUD strength" as they have done in recent meeting minutes.

It seems to have worked with the AUD pushing lower on these comments overnight.

"Taking action now means we may not have to take drastic action later on".

No, this isn't another central banker.

This was Boris talking about further virus restrictions.

Boris Johnson will on Tuesday announce national Covid-19 restrictions including early pub closing and a return to working from home as he starts to reverse the freedoms of recent months.

There's a lot of potential restrictions to be discussed today, with an announcement to come this evening.

After a meeting of the Cabinet on Tuesday morning, Mr Johnson will chair his first meeting of the Cobra emergency committee in four months, which will be attended by the leaders of all four UK nations.

He will then make a statement in Parliament before his 8pm televised address, which will echo the way he announced the original "Stay Home" message when lockdown was first imposed.

Struggling to see how GBP will sustain a bid if they go through with these measures, especially agaiunst the backdrop of negative rates and Brexit "deadlines".

As David mentioned in this post yesterday, we will hear from BOE's Bailey this morning.

He is due to speak at the British Chambers of Commerce at 08:30BST.

Italy’s rightwing opposition leader Matteo Salvini failed to make the breakthroughs he had hoped for in regional elections, voting results showed on Monday, in a boost to the fragile coalition government.

As the count proceeded, the centre-left Democratic Party (PD) looked sure to hold on to three regions it already rules, while the right made just one gain and stayed in charge of two other regions.

In a national referendum held alongside the local elections, Italians voted strongly in favour of cutting the number of lawmakers in the upper and lower houses of parliament to 600 from 945.

The results should be viewed positively by the markets, as they will lower the political risk in the near-term.

The larger challenges lie ahead.

Looking ahead, the selection of projects (and reforms) to be included in the list suitable for recovery plan funding will likely be accompanied by the engineering of a new electoral law better suited to accommodate the new diminished composition of the Italian parliament with the need to guarantee representativeness.

Both Spain & Italy have "governments of convenience" that may struggle with this request...

I'm expecting a few terrible takes on this one today.

Trump told thousands of supporters at a political rally in Dayton, Ohio, that his policies were saving jobs in the political battleground state after years of inaction to confront China’s aggressive behavior in global markets.

“I go to my guys, ‘What about doing a little movement on the dollar?’” he said, but they countered that was not possible. “‘Sir, we can’t do that. It has to float naturally.’”

The Republican president, who is seeking reelection to a second term in the Nov. 3 national poll, repeated his claim - which China denies - that Beijing deliberately changes the value of its currency to gain competitive advantage in global markets.

It's a classic example of why we should always consider the context of comments.

When a candidate is out campaigning, they will always be telling people what they want to hear...

Looking ahead, there is no economic data release of major consequence, so it's another day of speakers in the spotlight.

Our favourite ECB Dove speaks at 15:00 on Productivity, Trade & Financial Flows in the Face of a Pandemic; a European Perspective.

No text release for that one so expect the comments to come thick and fast through the usual wires.

The testimony has already been released in text form.

Powell is expected to emphasise the need for fiscal support, with a focus on support for small businesses in particular.

The dollar has had an unreal day of it with the dollar index approaching 94.00. TradingViewEURUSD, USDCAD, USDJPY and

Where's the dollar strength going to come from?

Equities have had a bounce! There's maybe some technical reasoning here. The 100 daily exponential moving average has shown some