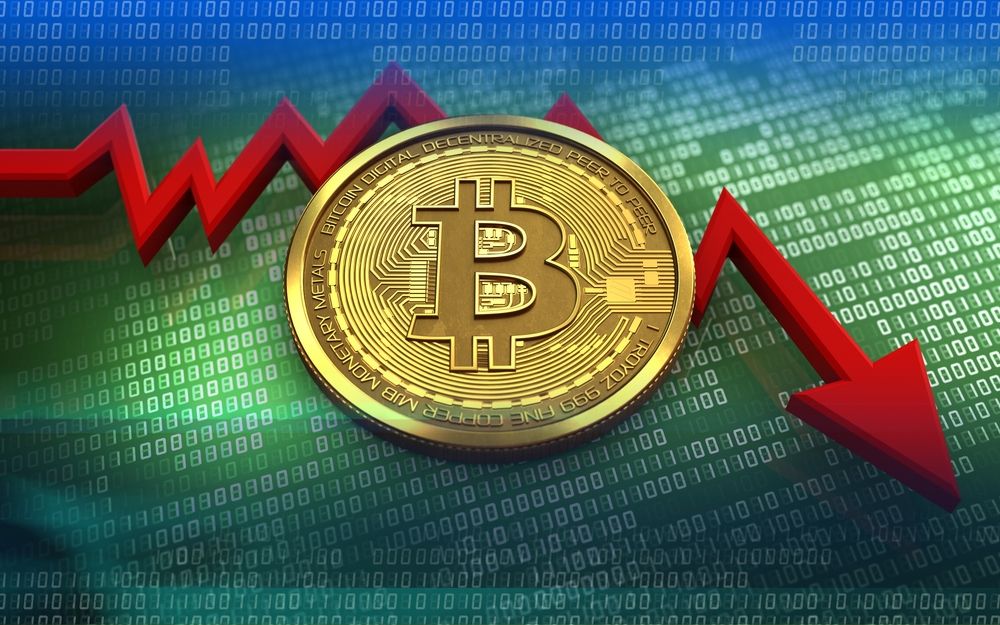 The macro is important for crypto

I jumped onto Trader SZ's livestream on Sunday evening to have a chat about crypto and whether there is a crossover with the macro side of markets.

There absolutely is, and it's only going to become more pronounced.

Why will the macro side of things become more important going forward?

Well, they always have kind of been important.

The points I touched on in the stream were that crypto has been a consequence of 2008 and the price increase largely due to the narratives stemming from policy after that.

Bitcoin specifically has rallied off the back of an ABUNDANCE of liquidity; literally, central banks flooding the market with dirty, cheap funding, pushing asset prices higher.

But we must be aware now of whether there is a direct opposing issue that could come out of broader institutional adoption...

See, institutions might construct their portfolios differently to you or I.

They likely have a mandate that is based on liquidity profiles, volatility and other factors which contribute to the weightings of assets in the overall portfolio.

Bitcoin, being a high beta asset and probably one of the smaller holdings in a broader portfolio, would likely be sold off if the market reckons there's a hint of liquidity removal.

What was it Einstein said again?

With every action there's an equal and opposite reaction?

What I am saying here is backed up by the quant modelling by the trusty guys at Quant Insight.

You can see that the top negative driver for Bitcoin is a pick up in Fed quantitative tightening expectations.

In August, the market is expecting some signalling of asset purchase tapering, which simply put, means less liquidity in the financial markets.

With Yellen's quote yesterday of expecting a hike at some point (but not in the near future), it could be that the market is priming itself for August's Jackson Hole meeting to be about a small shift - a baby step - return to pre-pandemic policy making.

This isn't to make you shit the bed and say the world is over, rather to highlight something that might be forgotten or overseen in the current phase of the market cycle.

I've said before that trying to limit that left tail is key, and bringing some awareness to one potential factor that might cause an outsized shock I think is prudent.

I've explained this before, but let's recap it.

Instead it has 'fat tails'.

To be fair, no asset exhibits a normal distribution of data - if they did then we wouldn't have massive moves every few years.

But Bitcoin maybe has fatter tails than most other assets, both to the right side of the curve and to the left.

This means you can get big wins...

Trying to minimise that left tail risk is absolutely key!

And this is something I was alluding to with the actual coin buying process as well.

Here's a good view on tapering...

Now, my point here isn't whether the Fed actually begin tapering or announce it, but the signals they might give to the market to scare certain players out of a high beta asset like Bitcoin.

Just consider the extent of leverage in the crypto markets.

Let's hark back to one of my favourite papers describing stop cascades in FX markets...

If stop-loss trading in currency markets contributes to price cascades, then it also contributes to the high frequency of large moves relative to that predicted by the normal distribution, a property known familiarly as "fat tails."

Fat tails, in turn, contribute to "excess kurtosis," or kurtosis higher than the value of three associated with the normal distribution. 7 Existing research on excess kurtosis in currency markets has primarily focused on its statistical origins (Westerfield (1977); Andersen et al. (2001)). In addressing instead the economic origins of excess kurtosis, this paper joins Amihud and Mendelson (1987) and LeBaron (2001)...

...Along the way, the paper provides evidence on two related issues. First, it shows that exchange rates seem to respond more strongly to price-contingent order flow when liquidity is low, consistent with the results of Payne (2001).

No, I am not suggesting that crypto and FX are the same thing.

I am just trying to get you to model in your head what could happen if the market feels a little spooked by an exogenous variable that only a small number of (large) players might be paying attention to...

Especially that last sentence in the quote.

Imagine retail piled one way, leveraged, perhaps those in the know get out of the way (less liquidity), JPow hints to tapering and all of those stops get hit, with the downside being reinforced even more as price extends through more stops?

This is literally the worst case scenario, but past downside moves have occurred in this way, where they have simply seemed never to end.

Remember, this isn't to make you shit yourselves...

It's just to be aware!

🔔You're going to LOVE drone deliveries

and they're coming soon to a town near you... Supply chains and logistics will never be the same again...

AM Notes: Not talking to you anymore