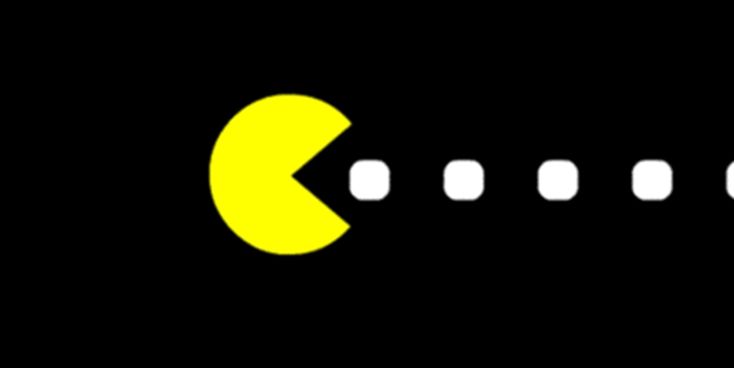 When I first got involved with the 'macro' side of trading, I had some preconceived ideas about economists.

"Just a bunch of nerds obsessed with their precious macroeconomic models, ancient economic theories and completely out of touch with the real world"

Turns out that was a pretty good assessment...

Naaaaah. There's a few bad eggs (and the confident, stupid ones that usually grab the headlines), but generally I have a lot more respect for them now.
It's a tough gig.

They're trying to figure out how millions/billions of irrational humans will behave in the future.

If you're taking on a task that monumental, you have to simplify a bit, make a few assumptions and rely on a few models.

Although some models are more robust than others...

Homo economicus, or economic man, is the figurative human being characterized by the infinite ability to make rational decisions.
Certain economic models have traditionally relied on the assumption that humans are rational and will attempt to maximize their utility for both monetary and non-monetary gains.

UBS' Chief Economist Paul Donovan sends a succint daily e-mail (sign up here if you want it in your inbox) that's usually thought-provoking.

This one was especially relevant in the current context 👇

Average incomes have grown less than average consumer prices.
But beneath that average a lot is happening.
For example, younger people have received large wage gains, giving them real income growth.

Furthermore, consumer prices do not represent everyone’s spending power.
US households that do not drive a car are experiencing an inflation rate half that of the headline, for instance.
The point is not to exclude certain items until inflation disappears.
The point is that the spending power of a large minority of households is significantly better than consumer price inflation suggests.

Economic outcomes are often driven by who has the money.

In the hands of those with the largest marginal propensity to consume, it's far more likely to be spent rather than saved for a rainy day.

The Life Cycle Theory Of Consumption

It's a simple model based on simple assumptions about life.

Typically, people start out spending more than they earn. They get into debt for their education, mortgages, start a family etc.

As they get older, their income increases and they're able to pay down debt and save. Their consumption increases to a point until it flatlines at a certain level of comfort.

Then they retire, and their income decreases as they spend those savings and draw down pensions.

All of which means this line carries extra significance:

The Atlanta Fed wage tracker highlights how large the disparity is.

Some of this is distorted by lower wages for younger workers.
If you're paid $10 an hour and get a payrise to $15, that's a 50% wage hike.
For someone on $50 an hour that extra $5 isn't such a big deal. And they're less likely to spend it.

So, are we looking at a world where a newly-minted youth will be running around care-free and splashing the cash, consuming everything they can get their hands on?

The answer's the same as always:

It makes sense that they would (based on the model).

But how many are busily squirrelling away the extra $$$'s as downpayment on a house that's ~25% more expensive than it was two years ago...?

The lesson? If you want to figure out what's going on with pretty much anything, looking at averages will only get you so far...

Betfair set out to "democratise bookmaking". DeFi wants to do the same for traditional markets. Will they share the same fate?

Sell All Stocks... It's Over! Apart from the NASDAQ

We're now in a technical market. Flow matters, fundamentals are relatively priced in, we now have to see how scared the market is. Have a listen to our thoughts going forward.