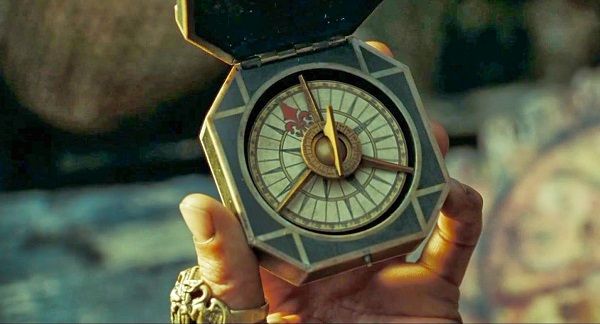 It's all getting a bit crazy in markets. Loads of volatility & plenty of uncertainty (except on FinTwit where everyone already knows the future).

Let's run through some themes...

How many Fed hikes? Have a guess 👇

Stick a finger in the air and have a go yourself.

How's that going to work exactly?

The drop in retail sales happened just as US Q4 GDP got a massive boost from a large increase in retail inventories.

The above is a great read on the difficulties in trying to interpret the current data and extrapolate into the future. e.g. 👇

So what does this all mean for GDP growth? As a brief refresher, what matters for the contribution to GDP is the change in private inventories relative to the change in the prior quarter.

The $173.5 billion build in Q4 inventories was the second-largest build in the 21st century and anything short of that gain in the first quarter would result in a drag on headline growth.

So when the Fed look at the GDP data, this is just one of many factors they'll need to filter out before making a data-driven decision.

What if the Bullwhip Effect comes into play?

Admittedly, these examples are cherry-picked but what if... 👇

Then there's the impact of car prices on the overall inflation levels.

As the supply chain issues are worked through and new vehicle production increases, KPMG see a reduction in used car prices of roughly 30%!

Is inflation even being measured 'properly' under these conditions?

In the latest release, the stats office noted that they're not using 'free market' energy prices even though 60% of Spain's households have precisely this type of contract.

CaixaBank ran the numbers and found that Spain's annual inflation would have been 4.7% instead of 6.5% if this had been calculated 'properly'. Minor difference...

Another hard to ignore factor: Incomes

Where was the H221 the spending?
Households that received Child Tax Credit.

Over in the UK, fiscal support has been withdrawn and inflation is taking it's toll.

Will real incomes start to fall?

I could keep going for pages and pages. There are no definitive answers to be found. The pandemic distorted everything and will continue to do so for a while yet.

📌
Beware 'data-driven' central banks & anyone forecasting the future with a high degree of confidence...

"Do they have a moat or is their value based on prevailing market sentiment and little else?"