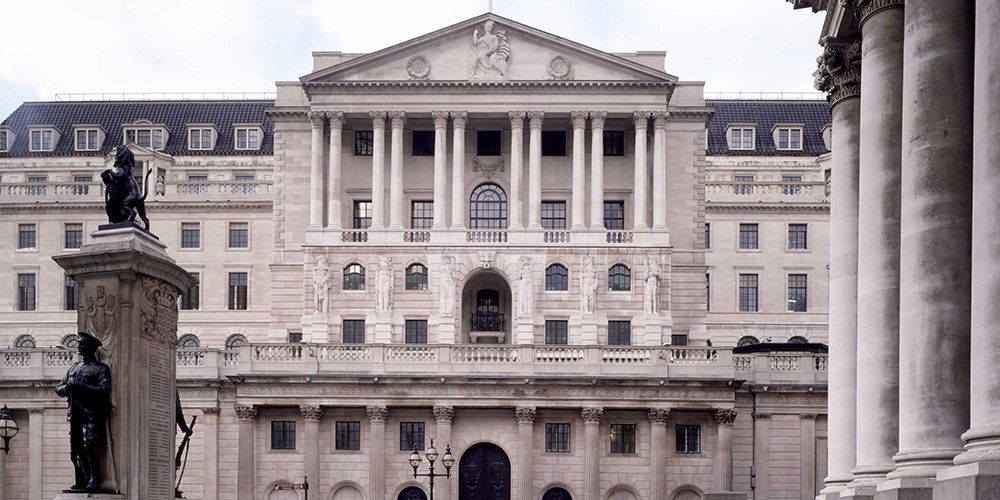 The BoE is Ready To Implement Negative Rates

(because of course, they wouldn't use complex negative rates)

The Bank of England Deputy Governor didn't rule out using negative rates in a speech to the University of Birmingham, saying that they will focus on potential tiering over the next six months while banks prepare for negative rates.

He also noted in his speech that the issues around the nature of the financial system and where the UK is in its recovery will matter for his decision on negative rates with downside risks remaining.

"The Eurozone implemented negative rates when banks' balance sheets were in a position to cope with the hit to profits."

"We need to distinguish between the feasibility of negative rates and their potential effectiveness in UK," Ramsden added.

However, it wasn't all doom and gloom...

"News on vaccinations in the UK has been particularly encouraging, feeding sentiment in financial markets."

"We are seeing some pick-up in short-term interest rate expectations, consistent with greater optimism about the economic outlook."

“My overall take on QE is still that it is a tried and tested tool,” stated Ramsden.

Government bonds and corporate bonds are likely to remain the focus of BoE asset purchases for now it seems.

Elsewhere the Deputy Governor noted the recent cryptocurrency (Bitcoin) moves and house price increases, stating that cryptos do not represent a systemic threat to the UK financial system and that the rise in UK house prices is due to structural factors such as lack of supply (although we disagree there).

Should the UK spend big?

plus some rubbish assumptions, the UK skills mismatch and why manifesting is nonsense...

🔔 Crazy predictions and furlough or you're fired!

On today's show, we chat about... 💥 More furloughs or YOU'RE FIRED! 🛢 Is oil overbought? 🚮 Ridiculous recovery predictions