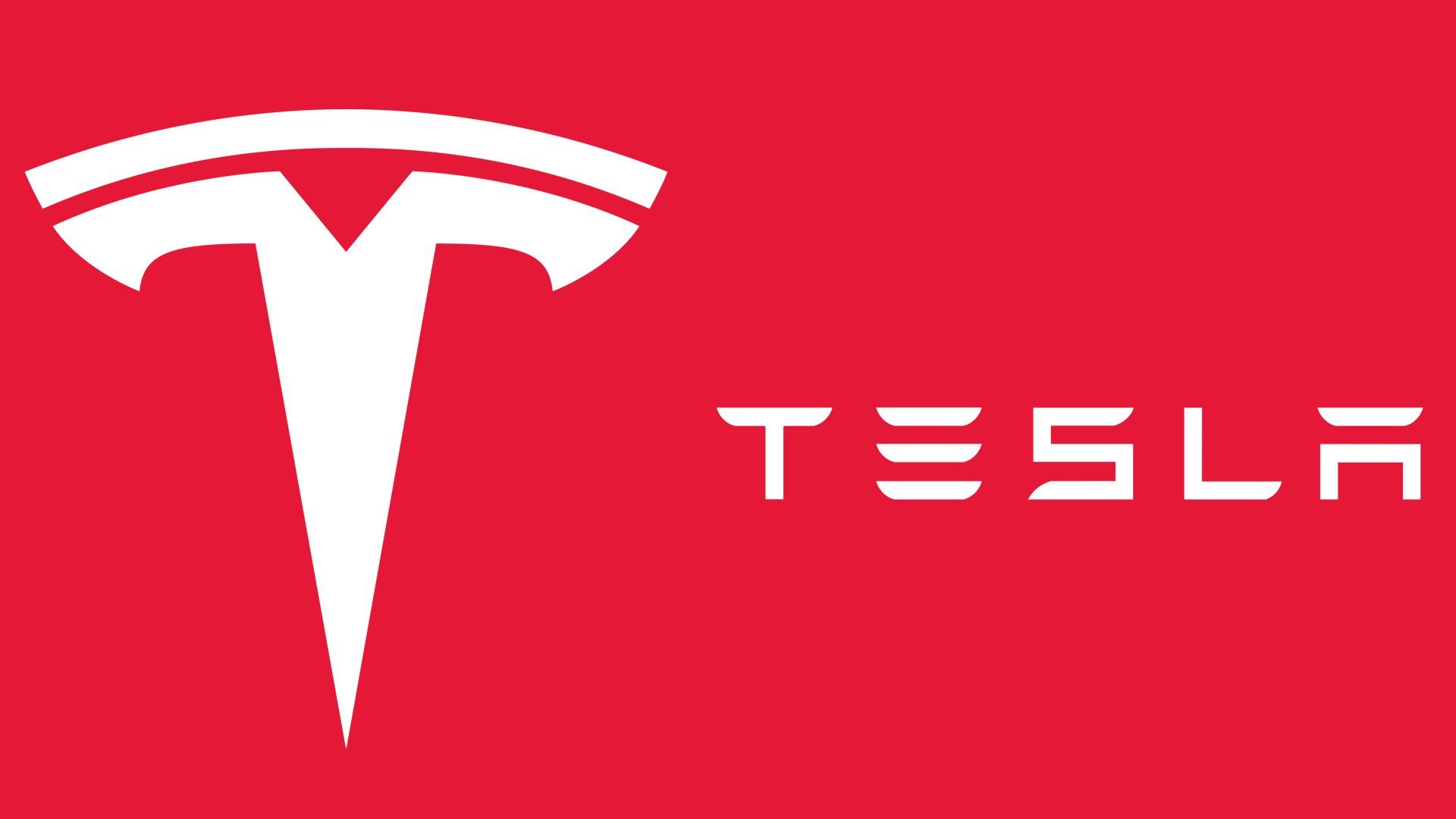 Tesla Buys $1.5bn of Bitcoin, Will Accept it as Payment in the Near Future

Tesla (NASDAQ: TSLA) shares are gaining premarket after the company announced it has bought $1.5 billion worth of bitcoin...

And that's not all, according to a filing with the SEC, Tesla said it expects to begin "accepting bitcoin as a form of payment for our products in the near future".

Even if you don't like him, you can't deny that the man is puts his money where his mouth is!

Tesla said the purchase provides them with "more flexibility to further diversify and maximize returns on our cash."

And, it's not just bitcoin the company is interested in...

"As part of the policy, which was duly approved by the Audit Committee of our Board of Directors, we may invest a portion of such cash in certain alternative reserve assets including digital assets, gold bullion, gold exchange-traded funds and other assets as specified in the future," Tesla said.

For the bitcoin holders and cryptocurrency enthusiasts this is definitely a step forward, but there are risks, and Tesla warned: "If we hold digital assets and their values decrease relative to our purchase prices, our financial condition may be harmed."

Bitcoin's price has soared to new highs, currently up at $43,300, while Tesla's share price has gained 2% premarket.

Musk and Tesla are building a brand that is trying to be the iPhone of electric vehicles, and to do that, you need to build a following of people devoted to your brand.

The Market's Telling Porkies on Inflation

Risk is on, guys. Yields are up too with the 30 year trading at 1.99% having breached 2% in early trade - the inflation story must be true, mustn't it?

How Will Inflation Impact Gold & Oil?

And can we start talking seriously about inflation yet? Everyone's already started actually... Apparently inflation is making a return and