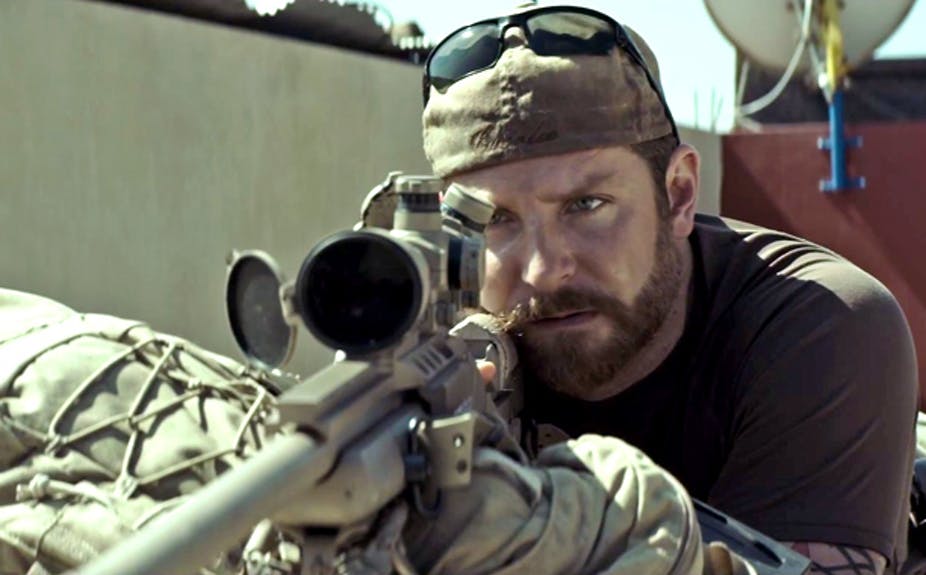 The retail trading community should be very familiar with the sniper approach.

This is a widely taught method, with a strong bias towards a mechanical system focused on precision, rules and back-testing.

It is also easy to market to the masses...

These systems always have a list of commandments, such as this;

If you're already at maximum size, trying to martingale your way out of a loss can do permanent damage to your account.

Reducing a trade to binary outcomes also appeals to our certainty-craving brains.

But is this truly the best way to trade?

As always, it depends.

But if these rules are being rigidly adhered to for no reason other than some early guru advice, then they need to be looked at.

Let's look at an alternative to the single shot sniper approach.

For the example, we'll take two traders with the same account size, and same risk tolerance.

SniperTrader takes a single trade and if it's wrong, is immediately down 1.5%.

This also means that SniperTrader is in the market with full risk...

With the only knowledge of whether they're right or not, most probably stemming from past results of the trade set up.

That's all well and good, but market contexts change.

A set up that had worked previously might not work again in the same way.

And what happens for most when the trade starts to go their way at full risk?

They're looking to protect their downside...

This leads to many believing that a move of the stoploss to breakeven is a totally valid thing to do...

A friend of mine wrote about this here.

Key from this is the following passage...

What about managing the trade better — breakeven when at +10 pips?

Absolutely do not do this.

Of course you want to ‘cut your losers‘ and ‘protect your profits’ but this is the complete wrong way to go about it. Let us rewind to the two trades which are still open and at +10 pips

By moving to breakeven in this example, you’ve shifted the odds of winning against you, just to ‘protect’ what you have. But you haven’t protected anything. You’ve sacrificed an open profit of +10.

This is a flimsy argument in this case, due to the expectancy of any node being 0 (there is no edge in randomness).

However, the way most people trade, their expectancy is highest at their initial entry (perhaps a turning point) and weakens the further it gets from that point. This means that you’ve weakened your chances of seeing target, in addition to the edge being weaker already.

Trading with a magnetic target can help to alleviate this somewhat, as the trade target provides as much basis for the trade as the entry point.

You're reducing your odds of making money by a fair whack when moving to breakeven.

Not so smart anymore, is it?

So what perhaps should we do?

Well, since we don't know what the market is going to do next, and pretty much all we are doing is trying to come up with our best guess...

We should probably be thinking of widening our thoughts on ranges, risk and timeframes, naturally within a good assessment of current market conditions.

Let's look at an example on AUDUSD.

We're going to argue that you believe the market is bearish based on whatever factors you may have looked at.

You've identified the level above as a key price at which you think the market is a strong sell at.

You've stuck a limit in to sell 5 at 0.7145, with your stop in accordance with your risk limits.

It ticks up more and more.

You start to sweat a little.

'What if it keeps pushing up?

I know I'm in my risk limits but I feel like puking it.'

There's two things that can be done to rectify this.

The first, is that you base your stop on a volatility measure.

ATR is good and one that I am a big advocate of.

Secondly (and this is the antithesis of the SniperTrader), you can work a range.

Rather than go full guns blazing initially, you can reduce a bit of stress by understanding that you can be filled on your full order say every 5 ticks past your chosen level.

If you don't get filled on your full order, then you can add if you see the market turning your way...

AND if you do get filled on the entirety of it, you can add the volatility measure for stop loss placement as well.

Now, I probably wouldn't do this for every trade, and I'd arguably do it for trades in which I have a longer timeline on.

But it's a method that I find enables me to not 💩 myself.

Try it and see what happens.

Stimulus in focus. A calculated move by Trump?