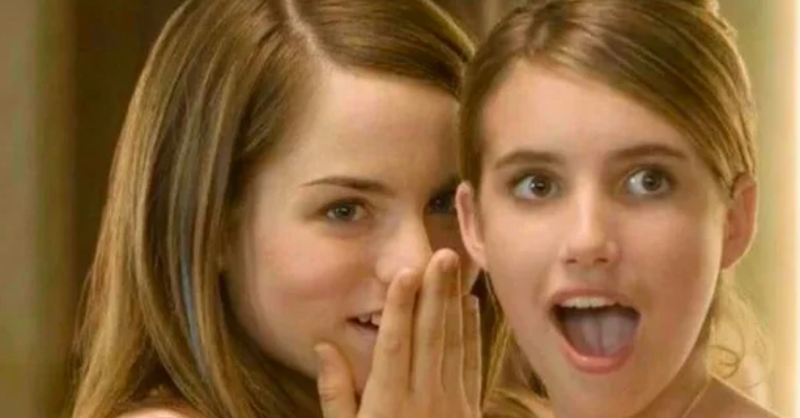 The Veteran's in charge today, adding some extra context to the "Shrinking Margins" post from last week 👇

Tim penned this piece recently looking at the state of play in smaller companies and in particular those in the USA. He made some good points.

The thrust was that smaller companies are more vulnerable to recession or a general downturn in the economy...

Which is entirely valid. Many companies within the Russell 2000 and 3000 indices are Zombies: they don't earn enough to do anything other than service their debt.

And this, at a time when US interest rates are rising, the economy might be slowing, and refinancing will be getting dearer and harder to finesse.

I don't want to dispute Tim’s findings. Far from it. In fact, if we learn anything as members of the Macrodesiac community it's that there's often another way of looking at things. Taking a counterpoint or opinion can often be the right thing to do.

So with that in mind is it possible to find interesting smaller companies with upside potential and which aren't about to turn into the lumbering undead?

What seems like an age ago, but was in reality just a few weeks back, I highlighted a group of small cap stocks which had been doing particularly well in 2022.

Those stocks were members of the S&P Small Cap energy index as tracked by PSCE, the Invesco S&P SmallCap Energy ETF.

Year to date the ETF is up by +36% and prior to last week's pullback in energy stocks, it was up by almost another +13%.

Of the 29 stocks within the index, 22 are up over the year to date with just 7 names in negative territory.

12 stocks within the group have risen by more than 40% year to date, 7 of which have had gains larger than +65% and 2 names are in triple-digit territory.

What's more, not a single name in the group is overbought on the RSI 14 indicator. Indeed, 10 names on the list are either close to, or below, the classical oversold reading of 30%.

Of course, these stocks are likely to be cyclical in nature and are doing well at a time when energy prices are booming.

And if we look at these charts from JPM’s elephant in the room report, we could make a case for continued oil demand over the next 30 years which won't be met without continued investment and CAPEX.

As I have said before real politik and pragmatism is likely to outweigh any environmental considerations in the minds of politicians over the medium term, especially if they want to have any chance of re-election.

Voters who have been left in the dark and the cold are unlikely to look favourably on those in the Government that led them there.

Having identified a cyclical small-cap sector play, can we find any other hidden gems out there in the small-cap world?

If we use Russell 2000 as our universe then it would be surprising (and somewhat alarming) if we couldn't!

A pretty stringent set of requirements I am sure you'll agree, and one which whittles down the list of stocks to just 21 names, drawn from 9 separate sectors. Finance, basic materials and utilities account for the majority of the list.

Ten of the names are Nasdaq listed, with the balance found on the NYSE. Their market caps range from $380 million to $12 billion (and yes the US does have a lot of latitude when it comes to categorizing a small-cap stock)

I have added the tickers to watch list so we can monitor their performance going forward. Here they are in all their glory and FWIW all the names in the list are up on the day as I type...

The biggest gainer YTD has been Ovintiv (OVV) +44% whilst the smallest YTD return comes from Peoples Financial Services Co (PFIS) which is up by just 0.23%.

So, maybe it's not doom and gloom for every small-cap, even as the chorus of recession fears grows louder.

Keep an eye out for Friday's Russell rebalancing too. Jefferies strategists told Reuters that the strong performance of the energy sector this year will see energy weighting increases in Russell growth indices 👇

“Some parts of private equity look like a pyramid scheme” “You know you can sell to another private equity firm for 20 or 30 times earnings. That’s why you can talk about a Ponzi. It’s a circular thing.”

Why we could see more yuan weakness ahead, plus risk of a dollar funding squeeze in the smaller Asian economies...