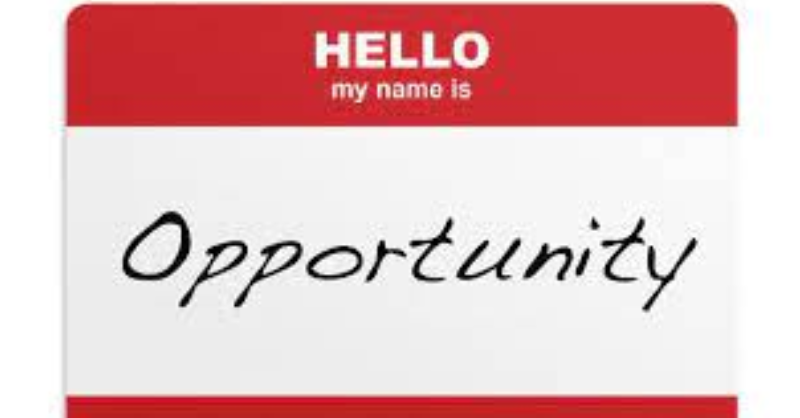 Uptober™ played out at the index level, and a handful of single stocks soared above and beyond. The Veteran's spotted something that links them together...

October was quite a month for US equities. We saw highs and lows in trader sentiment and sharp swings in the market to boot. Despite the sense of ensuing gloom that’s being peddled by the mainstream media, October was actually a very good month for the bulls.

The Dow even had its best month since 1976 - yes you read that correctly. 👇

Impressive as some of those performance stats are they pale into insignificance when we compare them to the gains enjoyed by the best-performing large-cap equities during October.

In fact, if we look at the top 25 performing S&P 500 stocks during October they all had gains of at least 26.0%! That's a phenomenal performance and not one that we would usually associate with a bear market, especially one that is racked with concerns about an impending recession.

For much of the last quarter I have been focusing on the macro and not the micro. As a result, I haven't been looking at and screening for individual stock trading opportunities.

So clearly I (like many others no doubt) have experienced what economists call opportunity costs.

Not to be confused with the popular 70s TV talent show Opportunity Knocks (showing my age!). The show actually started on radio back in 1949 and would be revived on TV once more in the 1980s. (And no I don't remember the radio show - I'm not THAT old).

Opportunity Knocks was all about taking your chance and impressing the viewing public who posted (yes, posted, by snail mail) a vote for the favourite act.

Don't worry we're not going to disappear down a wormhole of nostalgia. We'll leave the talent shows of yesteryear to one side shortly.

It's not too much of a leap to see similarities between the contestants in Opportunity Knocks and the best-performing S&P 500 stocks.

After all, in both cases, the participants needed to win over the audience and give them a reason to choose them over their competitors.

What I want to do is to look at these top-performing stocks and see if we can find any commonalities between them. In that way, we will be better informed in terms of what to look out for when Opportunity Knocks once more.

Looking through the top-performing names we find... 👇

The fact that oil stocks are so well represented shouldn't be too much of a surprise given their performance over the last year.

Given that these gains were made over (and in) a month which has a reputation for market crashes we should consider seasonality...

Here we do find a common thread with many of the names in the list reporting numbers during Q3 earnings seasons, the bulk of which fell in October - though not every stock had earnings in the period under observation.

Looking at fundamental data there is a real spread among commonly used metrics.

For example, price-to-sales ratios range from 2.12 times for Haliburton (HAL) out to 14.61 and 18.29 for Intuitive Surgical (ISRG) and Dexcom (DXCM ) respectively.

There is a similarly broad range in terms of price-to-book ratios, the lowest being 1.15 times for Carnival Corp (CCL) whilst highly rated and asset-light growth stock, Dexcom, is trading up at 24.55 times.

Several stocks in our list are dividend yielders... Devon Energy (DVN) sit on a yield of 8.77%, whilst Simon Property (SPG) yields 6.22% and names like Gilead (GILD) Exxon (XOM) Baker Hughes (BKR) and Caterpillar (CAT) all offer yields of north of 2.0%.

However none of the above is what joins these stocks together. There's a common thread to all but one of the issues, and that can be found in the price action of the stocks themselves.

Quite all of these with the sole exception of CCL broke above the 50-period moving average on their 240-minute chart, early in October, and often in the run-up to an earnings release from that business or a close competitor.

Pre-earnings momentum isn't a new phenomenon. I have certainly been aware of its existence and I have heard other traders discuss this trait but I can't recall ever seeing this characteristic play out so effectively and consistently before.

Below I have set out an essentially random selection of charts from the top performer's list. Earnings are highlighted by the blue E and the 50 period MA is the red line.

The pattern's a clear one, and definitely worth monitoring in other stocks to see where opportunity could knock in the future...

The basis of life and progress. Those who want to end capitalism simply don't understand how the world works

No joke, I think if you're able to understand the role interest rates play in the economy and in financial markets then you are halfway to winning the battle of being able to construct winning ideas.