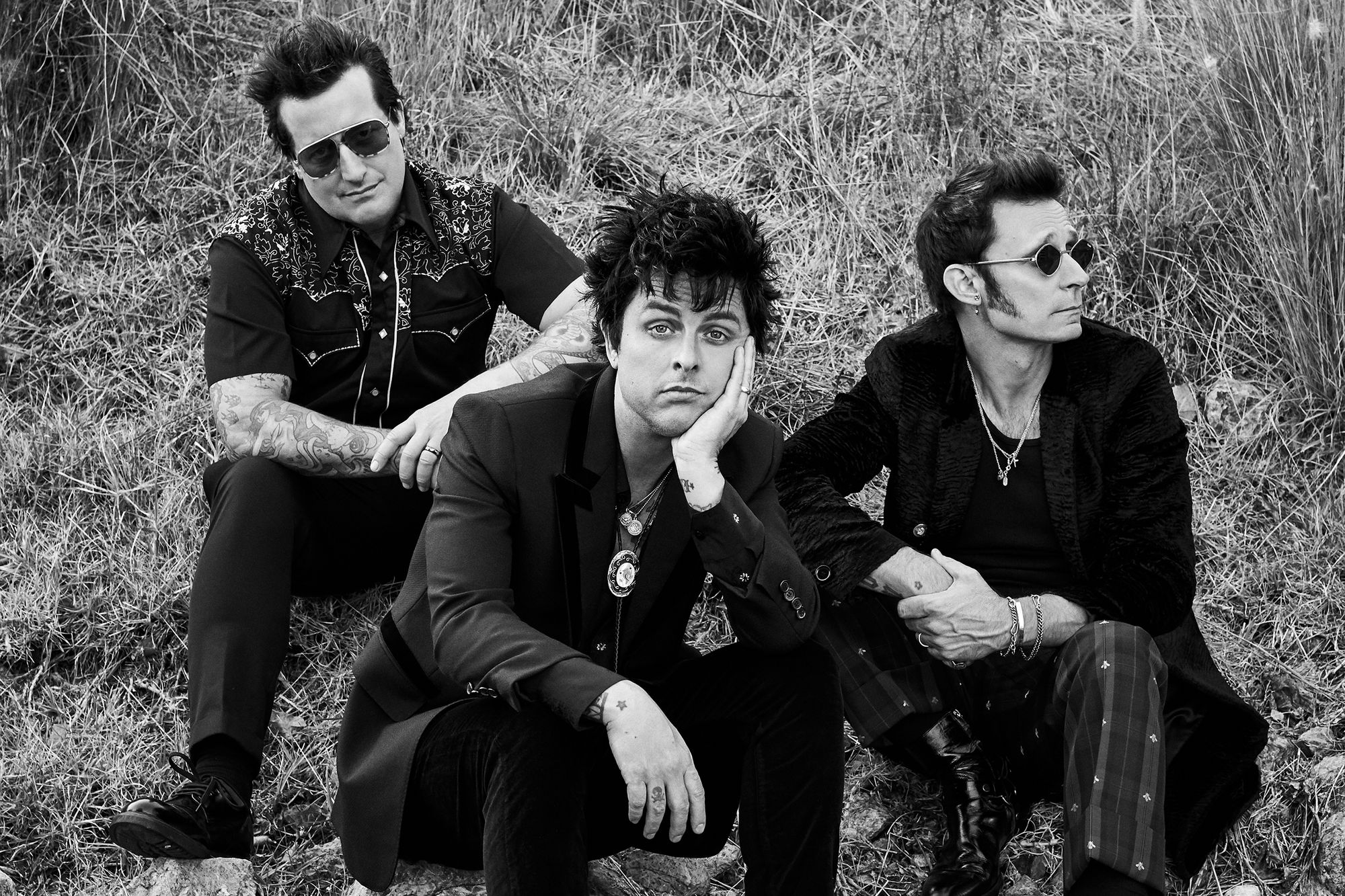 Wake me up when September.... begins

European markets closed lower, having opened in the green;

Not reading too much into anything today with the month end flows, stock splits in Apple & Tesla and UK bank holiday.

Summer markets are officially coming to an end today.

September begins with a busy calendar.

In the overnight Asia session we have;

South Korean export growth has traditionally been a leading indicator of global EPS (Earnings Per Share) growth, largely due to the Semiconductor/electronics industry.

In a normal market these export numbers would influence risk sentiment.

This month expectations are lower still, with forecasts of an 11.5% fall.

Another decent beat should underpin risk sentiment (and vice versa), or markets may just ignore the data again!

The PMI manufacturing surveys speak for themselves.

No-one is paying them too much attention unless they come in well above or below expectations.

The RBA should be reeeally boooring and uneventful.

Essentially, "we're changing nothing and will just copy and paste the statement from the last meeting".

I am looking for the following on my RBA bingo card;

Even if AUD strength is mentioned, I'm not sure the market will pay much attention.

Unless the RBA formally announce plans for a specific policy (such as buying foreign assets, SNB style), then markets will likely ignore any AUD comments.

The real focus is on the flash European inflation figures for August and July's unemployment numbers.

Closing out the day, we have U.S & Canadian Markit PMI's, shortly followed by the ISM data.

With Clarida's remarks today, there seemed a firm view that they've done what they're going to do for now.

There will be no further clarification on AIT, or talk of rate hikes until they are approaching their dual mandate goals of stable prices and low unemployment.

Negative rates and YCC are off the table unless conditions change significantly.

Expecting Brainard to toe the line and reinforce the message before the blackout period starts.

Lane's speech is on "International Currencies and the Monetary and Financial System".

Luis De Guindos is also speaking earlier in the day, "the position of the central banks and vigilance from Frankfurt".

I'll be watching that one so you don't have to...

See you in the morning!

We're starting the week with a risk on session in Asia. Singapore's EWS the star performer, +1.74% on the