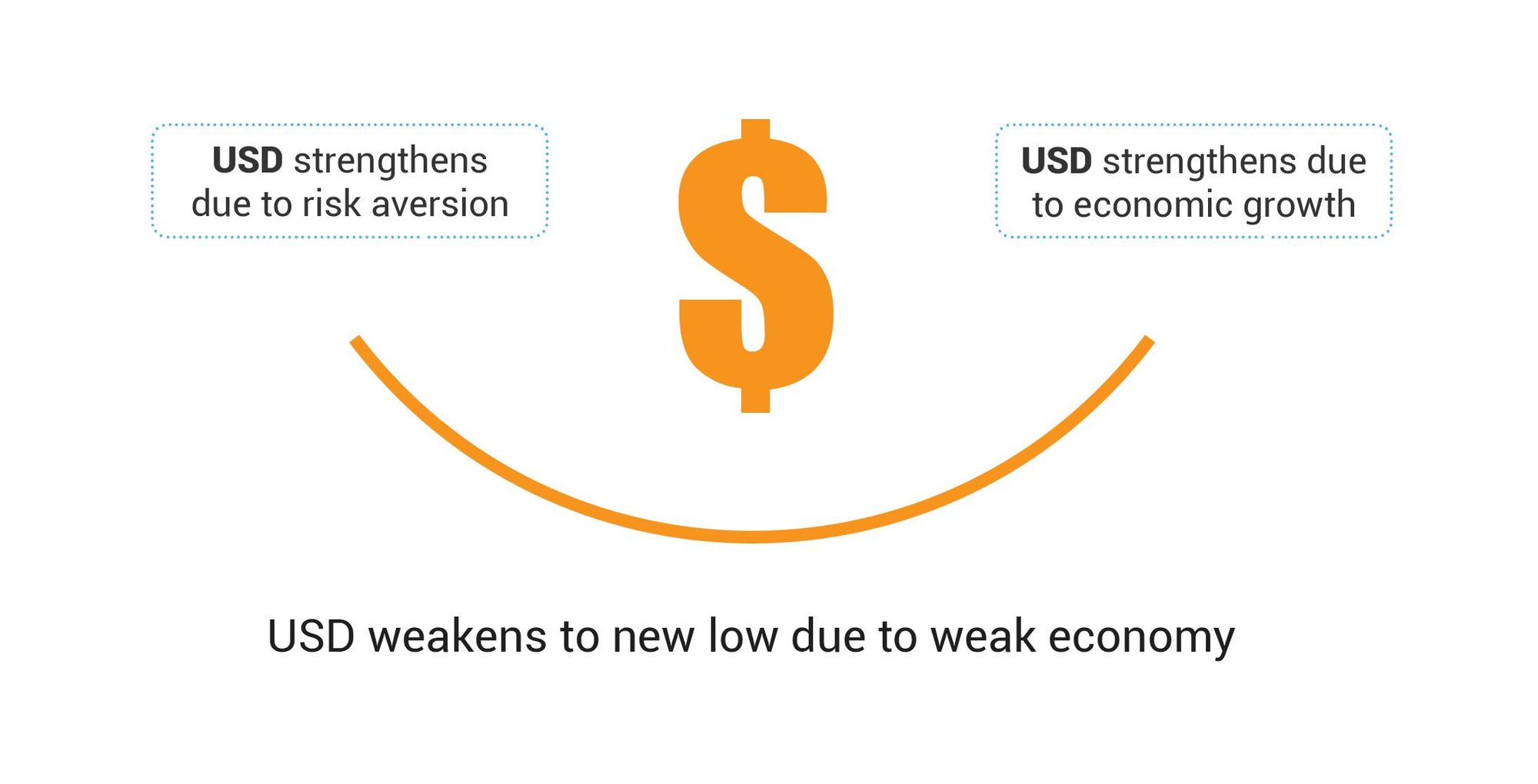 Mixed signals yesterday from the ECB.

I will send out a full ECB review later.

In the meantime, be on the lookout for more unscheduled sources "chatter".

A mixed picture, but generally improving.

U.S. futures are off the lows and pushing higher.

European futures looked set to open lower, but seem to be recovering heading into the open...

The negotiations will continue next week.

They haven't fallen apart, and it is questionable if the clauses even breach international law.

When you read it in the below terms it actually seems a reasonable position;

It seems that the worst of the storm is behind us (for this week at least).

Depending on broader risk sentiment, GBP could recover a little today.

And if you feel the urge to brush up on the legal position, this is a good read;

Japan are keen to get their UK trade deal agreed.

Guilbeault told Radio-Canada that large tech companies will be obligated to produce Canadian content and support the media.
He also stated that the government will impose sales tax on the giants.

“I have every reason to believe that in this next budget we will ask all of these large technology companies to pay the GST like everyone else,” he told Radio-Canada in an interview that was conducted in French and has been translated to English.

When asked about his promise to force web giants like Netflix and Spotify to produce Canadian content, Guilbeault said the government is working to table the bill as soon as possible once the House resumes.

“I have had conversations with several representatives of these large companies and there is no surprise for them in our project,” he said.

Guilbeault also outlined that the government doesn’t plan to back down on this plan to do this even if there’s a possibility for the U.S. government to react.

This story itself isn't that noteworthy.

However, it is a theme that keeps coming into focus of late.

There is a growing consensus that these tech giants must be "brought into line", pay their taxes, and support domestic content creation and distribution.

France has been pushing a digital tax for a couple of years.

Trump has pushed back strongly against this.

Would Biden do the same? (more on that later)

As governments struggle to balance their books, these companies are obvious targets to raise revenues.

The trickier part is actually enforcing any legislation...

Worth keeping an eye on considering the tech giants collective weighting in U.S. stock indices.

This speaks for itself.

I'm not sure if the Democrats actually want to win at this point.

This commitment may give us a little more volatility heading into the election, as concerns of higher taxes will weigh on economic expectations.

Data on the calendar today is mostly old news.

Highly doubt GBP will be influenced by July's data drop (at 7AM), while the Brexit shenanigans continue.

Final German & Spanish inflation readings should not differ drastically from the original estimates.

Given the Fed's pivot to FAIT, it will be interesting to monitor the market reaction if this lands outside the estimates.

So, it's the main event today... the ECB meeting! David's thoughts are here [https://mailchi.mp/macrodesiac/lets-shine-a-light-on-tomorrows-ecb-meeting?e=801d7fd37b]

DB will share his thoughts for the week ahead in the discord a little later. Risk sentiment is off to