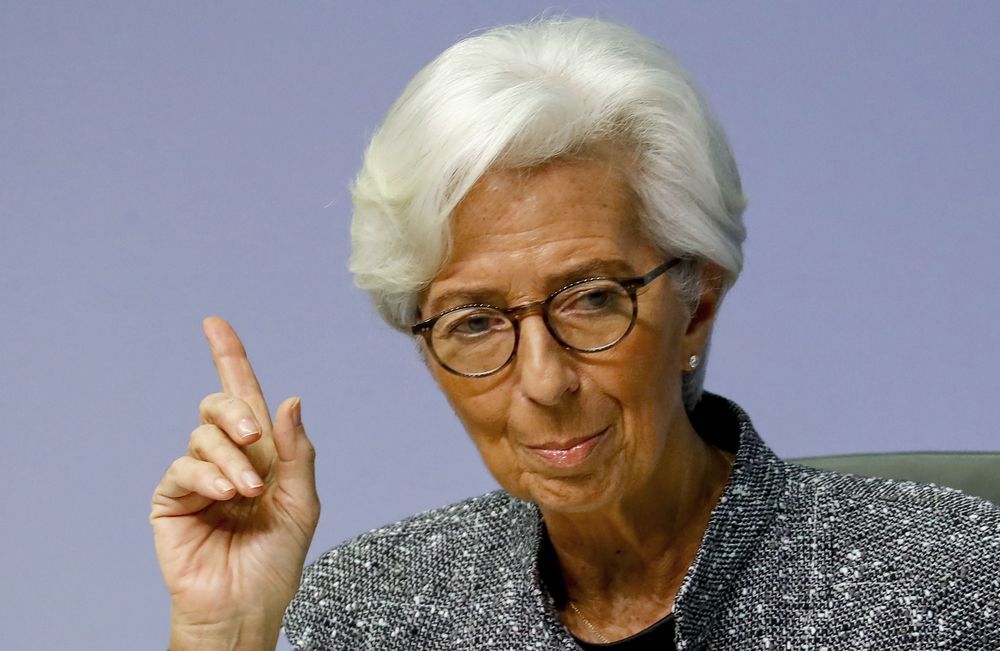 So, it's the main event today... the ECB meeting!

The ECB "sources" piece that Bloomberg ran yesterday was good for a 70 pip rally.

Some European Central Bank policy makers have become more confident in their forecasts for the region’s economic recovery, potentially reducing the need for more monetary stimulus this year, according to euro-area officials familiar with the discussions.

The latest projections for output and inflation will show only slight changes to the June outlook, the people said, asking not to be named because the report will only be published after the Governing Council meets on Thursday.

The euro gained after the report, which signals relief that while the recovery still remains highly uncertain, some of the downside risks that the ECB stressed in its previous round of forecasts haven’t so far materialized.

I am already positioned for an immediate move lower, and also prepared to sell an initial spike higher with orders in the red zone.

I think there is decent potential for the market to bid up the initial statement, before Lagarde works her magic in the press conference.

It may even be that we don't get a move lower today, and have to wait for "sources" tomorrow.

Overnight markets have been positive, yet cautious.

U.S. Futures basically flat, but slightly in the green.

European markets are set to open positively too.

Nothing significant in the news overnight but....

The Brexit Barrage will continue.

Two sets of meetings, and a backdrop of the EU potentially taking legal action against the UK.

Unlikely to see things escalate further beyond this.

There will be plenty of poor takes like this;

As the ECB press conference begins, the U.S weekly employment data (forecasted that unemployment continues to gradually fall), and PPI data will be released.

Later in the day, BoC Governor Macklem is expected to add some comments following yesterday's rate decision, & Lagarde is set to speak at a Bundesbank event "Banking and Payments in the Digital World".

The U.S. 10Y bond auction was a little weak yesterday, and $23 billion of U.S. 30Y bonds will be auctioned today.

Will be interesting to see if demand for longer dated U.S. bonds is weakening.

DB's comments; Not a lot relevant for me today. Waiting for the main event tomorrow. Brexit "developments" are worth monitoring.

Mixed signals yesterday from the ECB. Summary: Sources >>>>>> Lagarde. I will send out a full ECB review later. In the