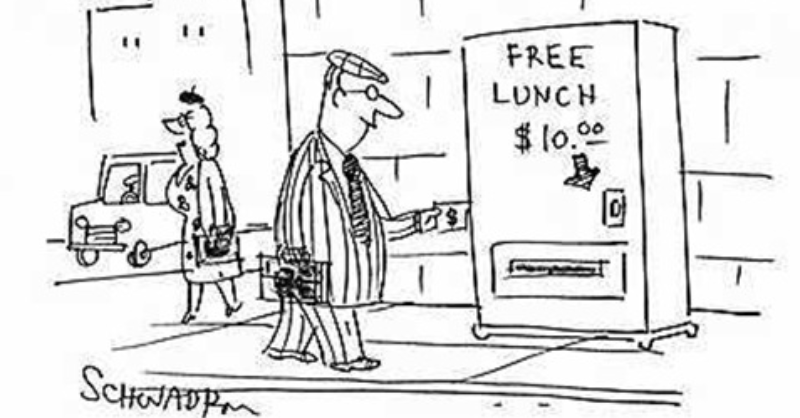 Equity markets are bouncing and consumers in the UK are breathing a sigh of relief as the government move to cap energy bills over winter 2022 and beyond, and one can understand why.

This chart is from Deutsche Bank and is taken from a note from September 1st.

It shows projected annual household energy bills, in the UK between October 2022 and April 2024. The red line is mine. It's my attempt to visualise the point beyond which, in my opinion, the country would potentially descend into darkness and economic chaos.

Quite simply many UK households could not afford to spend £3,500, or more, per year on lighting and heating their homes.

The median net financial wealth of a household is just £8,000, though the mean average is considerably higher. When it comes to household incomes the picture is equally unappealing.

The red line below represents a household income of £35,000 with council tax payments of £2500 per annum. The vast majority of UK households are far to the left of this relatively modest income.

This is to say nothing of the effect of uncapped energy price rises on business, particularly small businesses and those in the hospitality or retail sectors.

The new conservative government under PM Liz Truss is also working on an aid package for firms as well.

However, households haven't been spared or completely sheltered from rising energy prices. What has happened instead is that the responsibility, or should that be liability, for those bills have shifted from individual households, to the collective known as the state.

The cost of Liz Truss’ rescue package is hard to quantify because there several variables at play, including its ultimate duration, and the underlying price of both power, and the marginal fuel of power generation and home heating, natural gas.

For now the domestic price cap will run until 2024, with costs here estimated to be as much as £150 billion, or £75 billion per annum. In theory it could exceed that forecast.

The Bank of England is also expected to provide £40 billion of additional liquidity to energy providers to ensure that they are able to meet their margining requirements.

To paraphrase US senator Everett McKinley “a billion here, a billion there and pretty soon you’re talking real money”.

That's true even for the worlds sixth largest economy, which the UK is now said to be.

The UK government spent just over £1 trillion pounds in 2021. So in rough terms we can think of the domestic price cap as costing the equivalent of 7.5% of all UK annual government spending.

That figure is slightly larger than our budget for education,far larger than our defence budget and only fractionally less than the amount spent on Scotland, Wales and Northern Ireland combined.

The figures here are in £ billions and represent Government depart spending limits. These were compiled and published by the ONS in November 2021.

UK government spending was beginning to fall as we moved away from the costs of the furlough and the pandemic. However that downturn now looks likely to be reversed and that has consequences.

Those consequences we can see in our next chart which plots the 10 year UK gilt yield during the reign of Elizabeth II.

Yields which are now breaking out of a 40 year downtrend.

The value of the Sterling Index, which measure the performance of the UK currency versus those of its peers and trading partners has fallen by more -14% year to date.

A weak currency is good for exporters however it can also be inflationary. The cost of imports rise as a currency falls in value.

There is no free lunch here because although households may have been spared immediate pain, its merely been kicked down the road.

The additional borrowing, that will ultimately fund the energy price cap, will cost more to secure initially, and in terms of the costs of servicing the debt, will cost more throughout its lifetime.

Whether its this government or a future administration someone is going to have to try and balance the books,  and try to win back the confidence of the international markets both in terms of the value of Sterling and the rates at which those markets are prepared to lend to the administration.

That will no doubt entail spending cuts and higher taxation. Some of that burden will of course fall on tax paying UK households.

Every company wants a deep, wide moat. Something that protects the company from invaders barrelling in and stealing the loot. But not all moats are created equal

The market is pretty ilLITquid