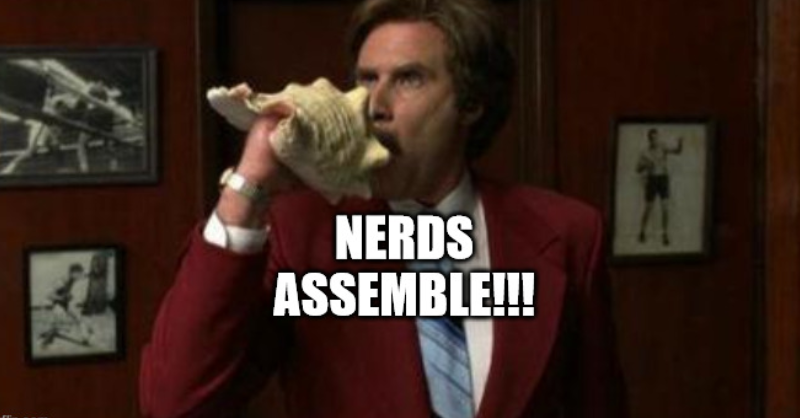 I hate the Fed minutes with a passion. By the time they're released, we've already had an entire press conference to explain the decisions taken at the meeting, followed by infinite Fed talking heads and their clarifying commentary.

On top of that there's usually key economic data released between the meeting and the minutes being published.

Yet, markets often react as if the content is brand new information, rather than a stale historical account of a meeting that took place three weeks ago.

It's sometimes claimed that the Fed tweak the minutes to reinforce messages that they believe the market has misunderstood. I have a hard time believing that they could pull this off. They couldn't even hide insider trading.

Anyway, since the last FOMC on the 27th of July we've had the monster NFP showing that jobs are still being added at a strong rate (although underemployment might become a problem), and inflation might have peaked.

And there's more data to come before this "data-dependent" Fed make their next decision in mid-September.

But you still can't ignore the minutes entirely. Occasionally, they offer a little nugget about some technical aspect that you hadn't considered, or that the market is waiting for clarification on.

Things like how to reduce a $9 trillion balance sheet. We touched on this yesterday here 👇

The Fed's goal is to ditch the mortgage-backed-securities they acquired and "in the longer run, the Committee intends to hold primarily Treasury securities in the SOMA, thereby minimizing the effect of Federal Reserve holdings on the allocation of credit across sectors of the economy"

We've all got that one friend with big plans for the future...

Whether they're able to achieve that long-term goal is irrelevant in the short-term. But it can impact the housing market.

MBS are basically bundles of mortgages. If lenders are making fewer home loans (they are), at the same time as the Fed is selling MBS back into the market, what's going to happen?

When MBS sales were first mentioned early this year, Blackrock CIO Rick Reider said that “the combination of mortgage and Treasury supply could and probably will continue to move real rates up, which will tighten financial conditions and impact risk assets”.

Mortgage backed securities have already been impacted. This ishares MBS ETF is already down plenty in 2022 👇

And if the Fed starts chucking more MBS supply into the market at a time when new mortgage business (including refinancing) is slowing, it could push MBS values even lower.

Which might not be a terrible thing for their inflation-fighting goals... 👇

Getting technical/nerdy, another part of the picture is if/how to drain the RRP and whether that will involve any regulatory changes to the SLR (Supplementary Leverage Ratios).

A few months back, we saw headlines that banks were turning away customer deposits. The SLR ratio was the reason. A couple of excellent posts to read on that here 👇

Banks defended against the possible capital penalties of carrying reserves by discouraging deposits and encouraging clients to “deposit” with the banks’ money market funds instead.

(MMF's are independent entities so don't 'count' towards the SLR)

This means that reserves that would otherwise not pose a problem for monetary policy rate implementation were being pushed out into the MMF complex because of QE’s demands on bank capital.

Many MMFs have access to the RRP, which could soak up reserves and relieve the banking system of its reserves quantity problem. (In April 2021, the Fed expanded counterparty eligibility as well.)

This was effectively sterilization via another Operation Twist: the Fed was buying longer-term assets while providing the market with a greater supply of short-term assets to soak up the reserves (though, without actually meaningfully releasing collateral to the market).

And the challenge for the Fed is how to shift the RRP liquidity back into the bonds/bills market without easing financial conditions and/or penalising banks by moving them above their SLR requirements.

Does it need to push the Fed off course, even if inflation is way above target?

The Fed should make more steadfast and less hedged its commitment to restoring price stability; it has tools that may allow it to continue tightening long past something breaking.

Quantitative tightening ramps up in September. Are markets ready?

Excess savings gone, credit card debt rising. But it's not all doom and gloom just yet...