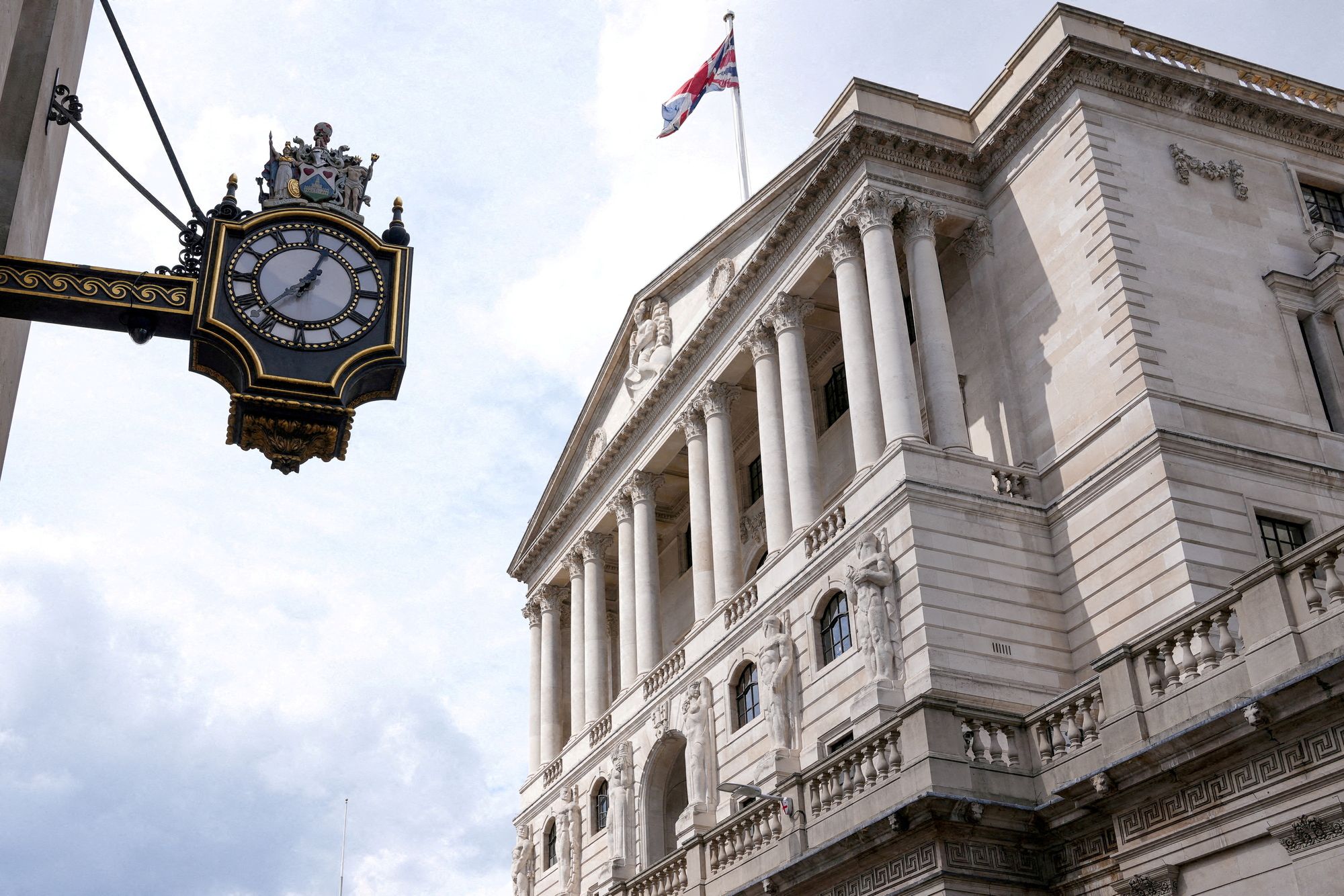 An economist being wrong?

I don't quite get this recent Tweet from Mr Blanchflower...

It sounds political. And he's effectively arguing the BoE shouldn't have independence if it is to be at the whims of fiscal policy changes.

A few months ago, Danny had an opposite position...

Back in November 2021, Danny had also been saying that the BoE should have been cutting rates - without the fiscal cuts...

So what do you want?

The funny thing is, I don't actually disagree with him.

Why should rates go higher to dampen demand if there is a big risk of recession?

And I have argued a cure for this before, by using an NGDP target rather than an inflation target 👇

This is not to get at Danny since we all change our tune (I was completely wrong about inflation being transitory coming into 2022 for example), but more the fact that there is changing your mind then simply blowing against the wind.

It certainly brings up the point as to whether inflation targeting is the right way to go though.

Why target a change in prices when the overriding outcome that we want is positive growth?

As I mentioned in that Tweet thread, of course if inflation gets way out of control then that is an issue, and yes, GDP might not always provide the best economic outcomes, but we can surely innovate out monetary policy in a way that's more flexible?

We need a bit (understatement) of a change (and not just because I'm SO bored of talking about inflation) and perhaps it'll come now that we're in this post pandemic period.

Does FTX show why central banks are important?

I know, I know... It's cool to hate on central banks and blame them for all the problems in an economy. And I do! I really do.