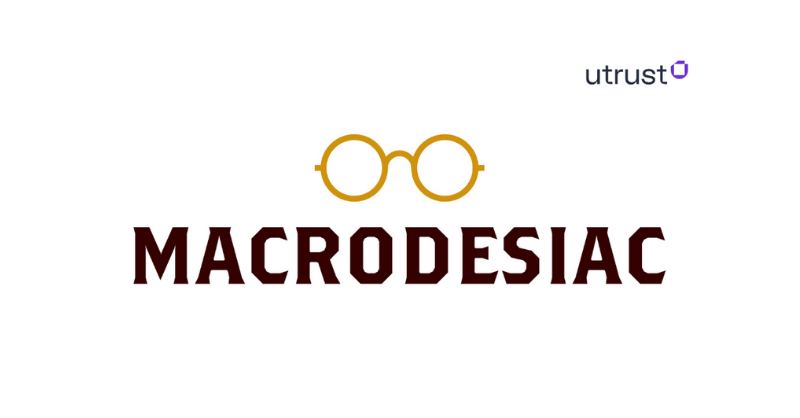 Check this article from CoinDesk out...

I'm pretty sure we're all aware of the FTT shenanigans occurring.

If you aren't, then Crypto Cred has a nice little summary for you.

Largely irrelevant to my thoughts here, but good to note.

See, I've always wondered about the relationship between FTX and Alameda, the entity that 'is but isn't' related to FTX.

The article above says...

Data from Nansen shows that FTX is suffering from a major spike in exchange outflows. During the last week approximately $292 million in stablecoins have left FTX. Traders could be departing the exchange over fears of liquidity issues, as Alameda is a large market maker on FTX.

This is wild to me, because one of the largest scandals in retail FX history was FXCM being banned from the US over similar activity.

FXCM had an entity that was 'winning' business whilst suggesting they operated a 'no dealing-desk model', which means orders would be sent straight through to the market without the broker having any intervention.

This was not the case - it doesn't however mean that B-booking is inherently bad, since it can lead to getting filled at prices that you want (albeit if you're a trader on a broker's B-book it means you're probably not profitable).

Naturally there is a meme of FTX front running limit orders on the exchange, which if were true, could be attributed to Alameda.

And Cory Klippsten has mentioned this previously...

FTX and Alameda “have been able to benefit from a regulatory gap that has allowed them to trade and profit from cryptocurrencies without having to follow the same rules as traditional financial institutions,” Cory Klippsten, chief executive of startup Swan Bitcoin, told Bloomberg.

So what is actually happening here is regulatory arbitrage.

I'd argue that while many seem to believe the US to be heavily regulated, it is more of a protectionist regulatory environment than one of outright 'can do, can't do' regulation.

A good example of this would be with Payment for Orderflow.

In the UK, payment for orderflow is banned, and the EU is looking to introduce measures against it too (although that will upset a lot of the alternative exchanges that have sprung up like Tradegate, BX Swiss et al.)...

But in the US, it is permitted, with giants like Citadel and Virtu taking up a lot of the benefit, because at the end of the day, it betters the exchanges margins...

And in the same vein, CFDs are banned in the US for this reason too (protection of the futures exchanges' bottom lines).

It will be interesting to see how regulation affects this, if it at all comes in.

So excuse the inflammatory title, but FTX aren't actually doing anything wrong here.

They're playing by the rules, albeit perhaps slightly outside of moral principles (OK, but who cares about those in crypto REALLY?).

The bigger question to ask is, 'what is the true role of financial regulation in the US?'

No joke, I think if you're able to understand the role interest rates play in the economy and in financial markets then you are halfway to winning the battle of being able to construct winning ideas.