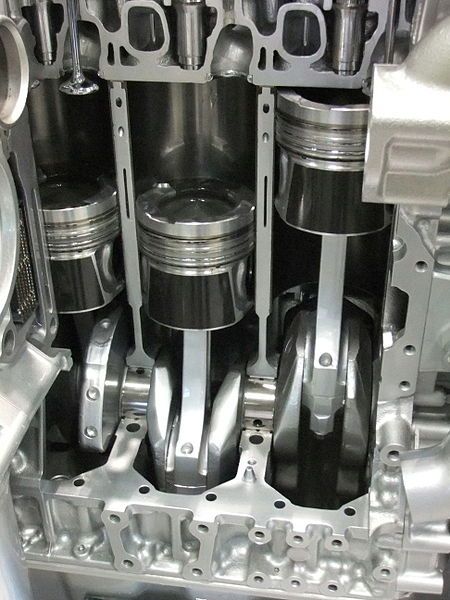 The subject line might be pretty vague on this one...

But the idea behind writing this today came about from a question asked in the Discord with regards to our Aussie short...

The initial logic of mortgages collapsing, interest rate + principal payments plus loss of job still holds true. Does it not?

If not against USD', we may need to select another ccy to play it against?

I think this was in response to note sent out about getting bullish AUDJPY, which was a nice trade if you jumped on it...

But it was sent after the note regarding Aussie mortgages and how bearish I am on Australia.

It's a very valid reason to question what I am thinking here.

And apologies for the confusion, firstly.

Admittedly, I have just come up with this because I had no idea how to make it an analogy...

But think of it simply as themes having different durations.

Over time, one theme becomes more important, so may displace another for a set period.

But a key theme will always be in the background (in this case, in my opinion, the Aussie mortgage issue leading to bank stress - and by the way, Aussie banks got a downgrade earlier this week).

Here's a picture if you can't.

Imagine each piston is a specific theme in the market - we'll have to simplify it by saying that each idea is of the same duration for now...

As the engine is powered, some pistons move at different times to push the vehicle forward.

If the vehicle slows down or speeds up, the piston movements do the same - perhaps we can class this as volatility.

However, the vehicle is still going in the same direction, since it hasn't hit its destination as of yet...

A decrease in speed may, in the context of our Aussie trade, just be a short term bit of risk on (Aussie gets bid in risk on so is going against our longer term theme for a little while)...

But the direction of the vehicle (our long term trade theme - Aussie housing) is still headed in the same direction.

We must be aware of the ebb and flow of the market and not become married to a position.

Last year, I would have simply said, 'sell an AUDJPY rally.'

But that's because I knew that it wouldn't have that far to extend against our longer term direction.

With FX vol up through Q1 this year, I am not so happy to do that, since markets are much faster moving currently, and have far bigger ranges.

Note the extent to which Euro volatility picked up from the start of this year.

It's important to reconcile the fact that we can have shorter term opportunities whilst still being confident in the longer term thematic direction.

It can be difficult to do, but in markets such as these, it's important to be able to flip on a button - otherwise you're stuck at sea without a paddle and you start to get bigger draw downs.

Here's something to maybe stick on your wall.

People visualise things differently, and to make the example of the pistons less obscure, let's look at a sine wave.

The y-axis can be labelled 'relevancy' and the t-axis for time.

Longer term themes dip in and out of relevancy.

For example, right now, unemployment is at peak relevancy.

In a month's time when everyone is aware that so many people are now unemployed, the market will think of unemployment data as being less important, and the relevancy will subside.

What will probably rear up?

Company earnings and whether manufacturing is coming back online...

But then that will subside as the picture becomes priced in.

In the latter part of the year, unemployment will likely rear up again as we see what the long term unemployment situation is.

Themes are not static and do not just go away.

The fade in and out as the context changes, and data metrics may have to be looked at with more granularity.

If we take an example of the labour market, we might look at the extent to which New York unemployment data rebounds rather than perhaps unemployment for the whole country?

Well, following the Macrodesiac framework, we could argue that if a population dense city is exhibiting an improvement in labour conditions after the virus has prevented that from happening, we might see a gradual rebound across the country - this is simply and example that I have pulled as I am writing, but I think you get what I'm saying.

Markets change all the time - don't be afraid to go against a longer standing theme that you hold dear.

It's about making money, not touching yourself because you held a trend for so long.

Rolls Royce have some well-documented problems. They also have small modular reactors, plus expertise in power generation and innovation... What comes next?

EURUSD: a game of tennis