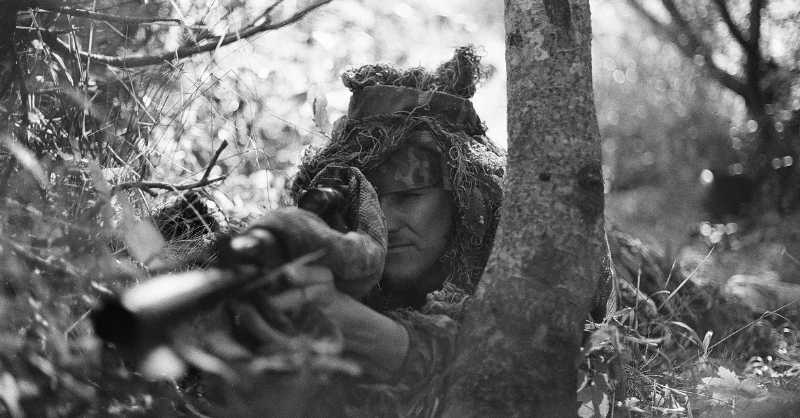 The Veteran's in command today with his thoughts on the intricate craft of trading... 👇

When we talk about successful trading, by which we mean making and retaining money consistently over the long term, we often talk about slanting or skewing the odds of trade in our favour. That doesn’t mean that we can ever control the outcome of a trade. We never can.

However, what we can do is to try to give ourselves the best chance of a favourable result for a known or predetermined and acceptable amount of risk.

If you want to back those odds then you may as well be tossing a coin.

Learning to recognise favourable trade opportunities doesn’t happen overnight. Sadly, new traders will have to learn (the hard way) to pick their battles. To be honest a few losses made from rash or  poorly thought-out trading tends to make you more focused next time out.

It's part of the process.

Remember who and where we are

When we trade we have to remember that we are individuals with limited resources in a marketplace that turns over trillions of dollars per day. What’s more, we are just one trader among tens if not hundreds of thousands of other traders, all of whom, in theory at least are looking for an edge.

Developing an edge takes time. It's about discovering and recognising your strengths and weaknesses, then avoiding one and playing to the other. While we work on developing our edge we can take advantage of what those in the military call fieldcraft: looking at the terrain we are competing in and the elements that shape it.

Learn to work WITH the market, not against it

One of the most widely used sayings in trading:

“The trend is your friend”

What that means is don’t try and swim against the tide. The prevailing trend in a market is driven by the combined sentiment of the crowd (all the active traders within a market or instrument).

And whilst they are driving a price in a particular direction, there is minimal upside in trying to oppose them. That doesn’t mean that we have to conform and not think for ourselves, or that we can’t have contrarian thoughts and ideas.

In fact quite the contrary. (Unintended pun, but we'll leave it in)

What it means is that we need to be pragmatic, bide our time and pick our moment.

Instead of opposing a trend why not follow it and while you are doing so look for the signals and signs that it's failing or fading. We could be making some money on the way up looking for the point at which we can swing our trade around to the downside.

Don’t pick the tops or bottoms, leave that to the commentators.

Traders need to focus on being ready. That is, ready to change tack when the wind starts to blow from a different direction.

Using the tools available to us

We don’t need a crystal ball to be able to decide when market sentiment or momentum is changing either, because the price action will keep us informed.

The chart below (AUDGBP) is a classic example of what we are talking about here.

In the chart below, we have a clear uptrend in place (and have had since early April) with a continuing series of higher highs and higher lows, which is the very definition of an uptrend.

On the 30th of April, we posted a fresh high but then quickly reject that level, before selling off sharply and closing near to the low of the day, and sold off  the further the next day.

The chart above is a daily chart rather than something shorter-term and likely as not you are an intraday trader. The question is then, would we have needed to wait for the following day to act?

I think the answer to that is no we wouldn’t.

On the 4th of May the price quickly fell back below the 200-day EMA line (drawn in red) that had been defining the top of the price range, since before the New Year.

And, once we had broken below the previous day's low, any doubts about which way the price was headed should have been vanquished.

In fact, that brings me to another key point and something we will look at in greater detail in a future article. Which is don’t confine yourself to just one chart time frame.

One of the ways to get confirmation about changes in trend and price momentum is to look at the same instrument over a variety of time frames, say 5 minutes, 15 minutes, hourly, daily and even weekly which is particularly useful in providing a feel for or visualisation of the bigger picture.

By observing how a price is performing over different timescales you can get a clearer picture of what may be coming next.

Equally though, we need to be able to recognise when to step back. So for example, though it was clearly right to be short on the next day, the 1st of May, in our chart the next hurdle wasn't cleared...

The fact that we failed to break below the 20-day EMA line shown in light blue and the realisation that this line, which tracks shorter-term price momentum, was still rising were clear signals that the price had found support and wasn’t going to move any lower without a fresh catalyst.

And indeed on May 2nd we opened higher and closed near the high of the day, as the uptrend resumed.

No black swans, just maximum FUD heading into the weekend.

As soon as the Fed meeting's out of the way, the market's focus will shift to profit margins It won't be pretty...