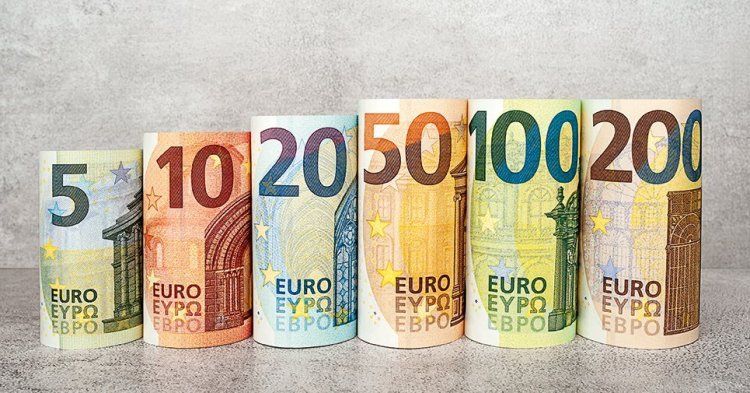 The dollar has had an unreal day of it with the dollar index approaching 94.00.

EURUSD, USDCAD, USDJPY and GBPUSD have all found themselves approaching key levels which have either been broken (USDCAD), have failed (USDJPY), or are about to be broken (EURUSD, GBPUSD).

The dollar bearish tone has been going for a while as we know, and it tends to be when we get extreme positioning on a currency, the reversion starts when we hear of players stretching positions even further.

We saw a reduction in euro shorts last week according to the Commitment of Traders data.

My inkling here is that the market firstly doesn't buy that the ECB aren't concerned about the euro appreciation...

But secondly that there is still naturally firm belief in the dollar as a safe haven, especially as we approach a period where the VIX term structure remains elevated.

With regards to how risk is behaving, we have Andrew Bailey on the wires tomorrow at 8.30am...

With sterling so highly correlated to risk, any more talk of edging towards negative rates will have seriously poor consequences for the currency.

See my view is that sterling has turned offered because of its correlation with risk and little else...

However, if sterling moves to being a currency with a lesser interest rate attached, it could lead to this relationship decoupling.

This would dampen sterling upside if risk starts to regain some footing, so what comes out of the BoE over the next few weeks is crucial for me in determining where we end up by year end on cable...

Because I actually think that is a bigger risk to GBP appreciation than the risk of Brexit.

At the end of the day, the latter is likely to be a shorter term shock, whilst the effect of negative rates will have far greater consequences on GBP price.

As I said in the video the other day, the macro view had been set on EURUSD and it was down to the technicals to dictate where we head and when.

Let's have a quick view on what the market looks like now, and what we could possibly look out for over the next few days to weeks.

Did the Bank of Japan just do something?

Ooof. Check out USDJPY. TradingView [tradingview.com]That's a serious rocket up the arse of dollar yen there. Why though?