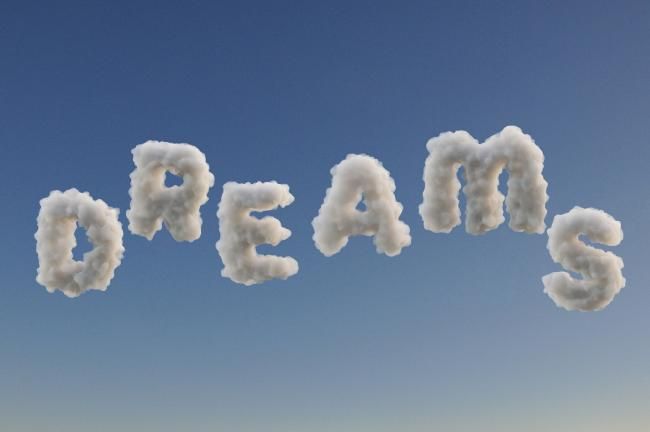 I'm not convinced by a de-centralised 'solution' to anything.

Generally, I think people crave safety too much to give up the centralised safety net. Most people can't even remember the passwords they already have...

It's always seemed that a decentralised world would be far less convenient than the current version of modern life where practically every small problem has a quick and easy solution.

Some amazing technological progress will undoubtedly be born from this phase of the digital evolution, I just don't think a fully de-centralised world will ever exist.

I can't shake the idea that it'll be more of a tool to shake up existing industries rather than replace them... 👇

Some of the assumptions just seem entirely wrong and unnatural.
This from A16Z (on web 3.0) is a prime example...

Hierarchies exist in nature across soooo many species. We're just going to flip these hierarchies upside down and expect everything to work itself out?

"We're different. Unique social animals at the top of the evolutionary chain."

True. We ARE different. But that doesn't mean we're entirely divorced from nature.
How many weird evolutionary quirks have ensured our survival to this point?

We're not even that different from ants...👇

On the whole, pretty accurate, right?

Also nothing to do with humans at all. It's from a Wikipedia article on ant colonies.

But the ant comparison IS important. Well, to me at least,

See, ants use pheromones to signal things to other ants... Mainly food sources.

And they even put up border walls. Probably because ants are nature's version of Donald Trump or something...

Most importantly, once a trail is established, the ants will follow the path to food.

Until the reward at the end of the trail starts to deteriorate. Which is when a higher proportion of ants will walk a different path to seek out new food sources. The returning messengers will mark out the new paths to food, and the cycle repeats.

Is this what's driving the DeFi story? A mismatch in the human reward structure indicating that a new path is required? The VC's as the messenger ants telling us this is the way to food?

Or is it just more marketing? The 'financialisation of everything' as the critics claim...?

And is the financialisation of everything really all that bad?

The lower cost of raising finance is leading to a decentralisation of conglomerates...

General Electric is to split itself up into three companies in a continuation of a process that has been going on for decades more generally - that death of the conglomerate.

If de-centralisation promises smaller teams of specialists around the globe working to solve problems together using the right combination of skills while also eliminating the bureaucratic issues and wastage inherent to large organisations then count me in.

But that's not the narrative. It's more about digital assets, artificial scarcity and pay to play... (Not all of it. Just the stuff that gets the attention)

This excellent thread lays out the other side of the coin 👇

I do not want this. On a very basic level I do not want what you are selling. I do not want it to exist. I think the internet has too much ownership as it is. I don't want it carved up into a billion cubes, each engraved with a serial number and locked to someone's account.

Because ownership is a fake idea. We invented it because when there's only one of a thing, someone has it, and it's theirs. But then we invented computers and digital abundance and now so much stuff is just there.
You can go make your own copy, now you have it too...

This is true freedom, the dream of the web. Everything is bountiful. Everything is for everyone. You want to carve it up and add locks and permissions and sales and transfers because in your wildest dreams you cannot even imagine a world not designed like a trading card game

It fucking sucks. You are out to destroy everything I hold dear about the web, purely out of personal greed, while waving the stolen flags of people who tried hard to bring out its best qualities.
I'm just some cartoon fox on the internet but I will not take this lying down

And to be clear the ape pictures are only the foot in the door. These people want the blockchain to devour everything. They want you to log into twitter with a wallet and pay to mint tweets. They want you to ONLY be able to use avatars, or post images you own the NFTs for.

They want you to be able to sell your video of your cat to Viral Stuff Inc so they can post it, but you no longer can.

They want your birth certificate on ethereum. Every time they talk about the "potential of the technology" they mean some new form of insane restriction. This isn't even especially wild speculation. I'm sure plenty of them have dreamed up much worse.

There's already a US county putting marriage licenses on ethereum because there's no profit in freedom.
Profit comes from having restrictions, then charging for them to be relaxed...

Ethereum marriage licenses...? Would definitely bring the divorce rate down.

There's a world nobody wants, surely?

🔔 The Immigrants Will Save Us

Governments are panicking about labour shortages and ageing populations. Immigration is about to become a hot topic...

Quick post here on something to think about when looking at how you could work out playing the move in equities from an intraday perspective..