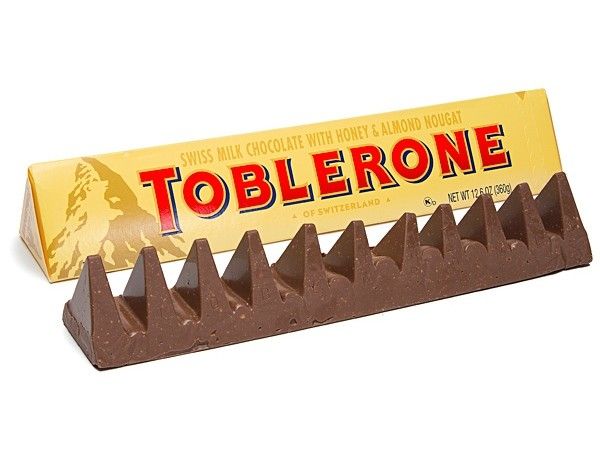 It was an incredible day in the markets yesterday.

We saw a large rotation into small caps, and the Russell 2000 went limit up (+7%) before the cash open.

The positive vaccine news really threw everything into disarray.

The dollar also had an excellent day, especially against the yen and swiss franc.

Which brings me to the point.

Trump may be gone (TBC 😉), but his presence, volatility and 'America First' approach kept the other nations on edge.

Central banks were genuinely concerned about being labelled currency manipulators.

Lines in the sand are being drawn.

China/PBOC are taking action, RBA's Lowe mentioned that a "depreciation of the AUD would be helpful", and the RBNZ have openly discussed negative interest rates for 2021 and buying foreign assets to weaken the NZD if necessary.

We look to be entering another risk on period judging by today's scorecards, and U.S. assets still look very attractive, especially to foreign investors.

The giant blue wave stimulus package that would have re-ignited the twin deficit debate (and weakened the dollar further) has been sidelined.

Summing up, many central banks are not happy about the dollar weakness, and today could be a sign of things to come.

But what can these central banks actually do?

It was suggestively titled 'Does a 'big bazooka' matter?' and concluded;

This article has shown that QE measures have large and persistent effects on the USD/EUR exchange rate. These are mainly transmitted through currency risk premia. But they also materialise through liquidity effects in money markets, signalling effects and, to a much smaller extent, limits to arbitrage in foreign exchange markets.

The estimates discussed in this article can be used to gauge the effect on the exchange rate of the measures taken by the ECB and the Fed since the outbreak of the COVID-19 pandemic. The Fed’s balance sheet has expanded by 16 percentage points more than the ECB’s since March 2020.[5] Based on an elasticity estimate of 0.35, this relative increase has led to an appreciation of the euro vis-à-vis the US dollar of almost 6% – more than half of the actual appreciation between March and September 2020 of around 10%.

TL;DR - "We are going to launch an enormous bazooka in December and weaken the exchange rate".

The BOJ plans to continue its monetary easing policy.

It is considering expanding and extending its coronavirus relief measures, set to expire at the end of March next year.

But the central bank could be forced to consider additional stimulus measures if the yen rises sharply against the dollar, the sources said.

The government is considering assembling a third fiscal 2020 supplementary budget to stimulate the economy. It may be forced to add measures to cushion the impact of a strong yen, the sources said.

I reckon we need to flip our view over to our friends at the SNB, though.

I'd argue that the path of least resistance is with equities upside into year end, and what's more is that yesterday's rotation into value will be a mere blip.

People tend to have short memories, and the common theme of the past decade has been yield suppression.

Which is 'anti-tech' (since tech stocks are the new risk free rate of return)...

The pop in yields is probably due to the belief that we can return to normal with a vaccine, but the market is over excited on this.

There are many steps left to take, and just like the trade war, the market is simply looking for any excuse to rally, even if it is rotational.

With the fundamentals of 'value' looking bleak, I don't think there really is a case for a massive sustained value rally into year end, at least not one that will lead to tech stocks imploding.

The big case for this was made just last week in this piece with regards to smaller firms not being able to 'leapfrog' market leaders easily.

Where does the SNB come into this?

Well, they have been avid buyers of NASDAQ listed stocks as a part of their currency interventions.

Sell CHF to buy US equities to make a return, which is now redistributed amongst the Swiss cantons.

You can check out their 13F here.

Apple was a stand out increase in their holding as of the end of the third-quarter.

With Biden as the new President, I think there's a gradual optics shift that can happen.

Trump was very much aware of (and against) central banks fiddling with their currencies, so much so that he deemed the SNB to be a currency manipulator at the start of this year.

With the new Biden administration, I don't think there will be as many eyes on central banks intervening...

It's quite funny that on the same weekend that Biden was called to be President, Japan comes out with a jawbone attempt, isn't it?

I don't think it's entirely coincidental, but it could be of course.

At the end of September, the SNB also said that they would become more transparent on what they were doing with their FX interventions.

Again, it comes down to optics.

'How could we be deemed a currency manipulator if we are officially releasing what we are doing?'

The problem for the SNB has always been how the Swiss franc has been deemed by investors - a safe haven.

I don't necessarily think this will change, but in a risk on environment (which I expect into year end - Santa Rally, anyone), why would you want to be long CHF?

'What if yields do continue rallying?'

'Will the SNB keep investing in the Nasdaq?'

'Will the Fed miss on more QE in December?'

Well, I just don't think the SNB will pivot from their long term aims.

I also doubt that they will haphazardly start investing in lower cap value.

And will the Fed really just 'not-QE'?

That isn't necessarily a strong dollar narrative, but perhaps it could be taken as weaker franc, with other things considered.

From a price perspective, I'm looking at the below chart.

If we take a linear regression of the past 2015 franc peg, we can see that we are trading into -3std deviations...

I guess this chart is a representation of trading in the tails...

My thoughts about the SNB no longer having eagle eyes on it by the US treasury is the thesis here, which could allow the franc to weaken a bit through their FX operations.

To add onto this, the Franc does have the largest net long non-commercial position for a while, which I'd argue totally goes against the SNB's aims, and if we read back on the ECB piece linked, it certainly shows that the exchange rate is of vital importance to central bank aims.

My thoughts would be to look to bid USDCHF a bit lower, perhaps at the outlined areas below, but happy to look at the market really extending into that -3std deviation level as shown above.

If we do start to see some confirmation of the proposed ideas, then we could look to add higher up.

But the key theme here going forward is that I do reckon there will be a more tacit currency war beginning to take shape.

Yesterday's positive vaccine news pushed global indices higher across the board. Side effects may include vertigo, lethargy, and loss of