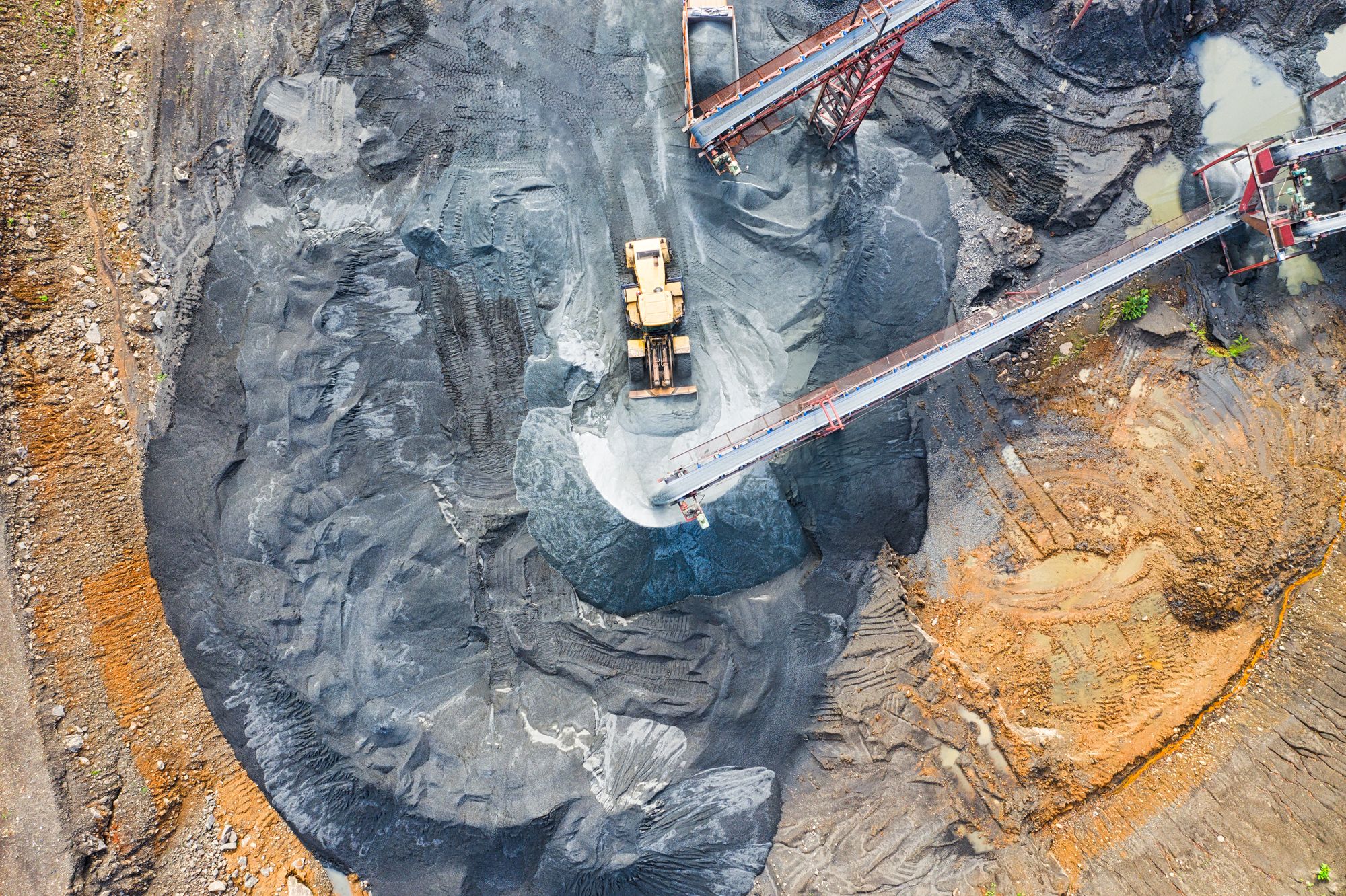 In the latest response to continuing tensions with the US, it was revealed on Friday that China will strengthen regulations over the rare earth metals industry…

What Does It Mean:

The Global Times span it as a “sign that China vows to standardize management of the rare-earth industry and promote high-quality development of the industry."

Not buying it? Nah me neither.

The Global Times also highlighted China’s decreasing rare earth exports, but put it down to “China’s efforts to upgrade the sector.”

Of course, we know better…

According to Reuters, China’s 2020 exports were the lowest since 2015, blaming the COVID-19 pandemic for the decline.

However, China looks to be hoarding rare earth metals for its own domestic use as electric vehicle demand grows…

Essentially, they are attempting to control the market, and that’s a problem for the US as they import roughly 80% of rare earth metals from China.

These metals are used in everything from computer memory, mobile phones, magnets, jet engines, EVs, and most importantly, for the US, military equipment such as radar, missile guidance systems, satellites and even lasers.

However, in 2018, the US set an objective to increase its rare earth production, and with incoming President Joe Biden putting the environment at the top of his agenda, it could open the door further for more investment into companies outside of China.

One company that is a definite front runner in the US rare earth metals industry is MP Materials.

They were granted $9.6 million from the US Defense Department to speed up the process of domestic processing of rare earth metals.

The company is listed on the NYSE under the ticker symbol “MP”.

So... The gig is up. A central bank has finally admitted that it would really like its young citizens to

The Opening Belle - Hang Seng Soars - Yellen Back In The Spotlight