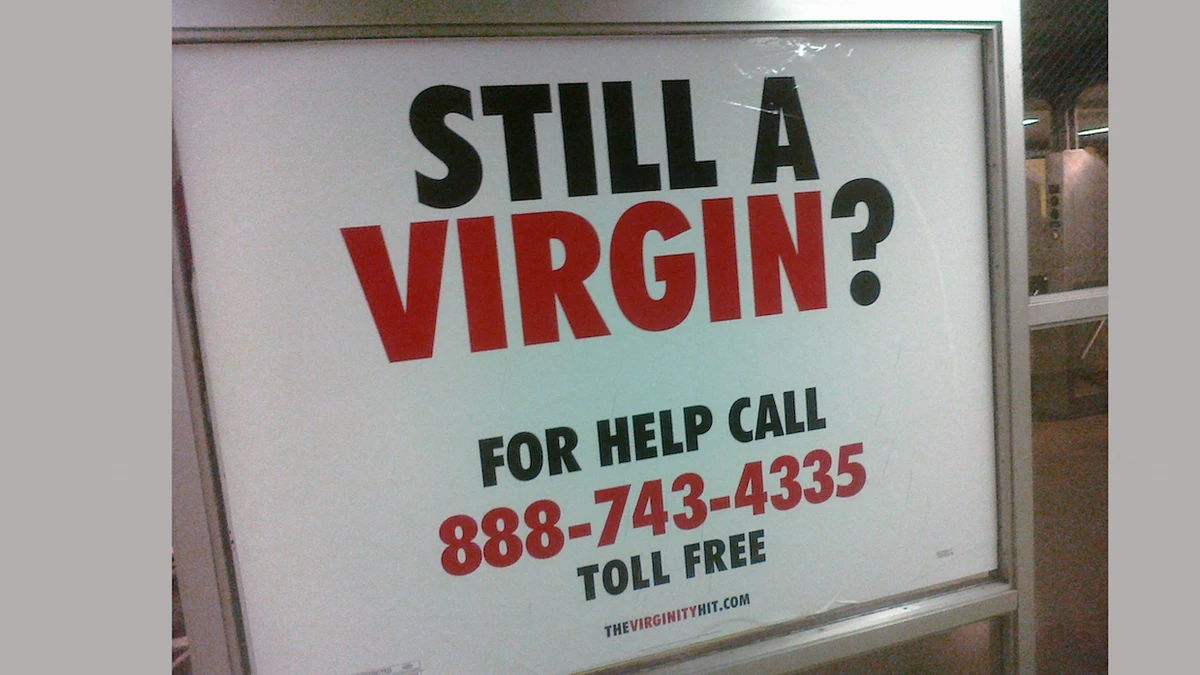 Central banks want you to have sex more

Instead of them f*cking you (temporarily).

It's an audacious title, but one that is likely very true.

It all comes down to the simple fact that most central banks in the developed world want more inflation - and in fact, they'd like to exceed the target.

Powell back at Jackson Hole in August...

'Following periods when inflation has been running persistently below 2 percent, appropriate monetary policy will likely aim to achieve inflation moderately above 2 percent for some time.'

Villeroy, Chief of the French central bank, followed up on Lagarde's comments on September 30th with...

The BOJ is now targeting the nominal level of the 10-year Japanese government bond (JGB) yield, at around zero percent to start with, as well as the anchor rate of the yield curve (the "overnight" rate) (currently minus 10 basis points)--and it's committing to "overshoot" its inflation target of 2%.

Basically, they want to be able to control interest rates by controlling the slope of the yield curve...

OK, if that's gone over your head, then what's happening is the central bank is saying that they are standing ready to keep rates pinned lower to try to ensure the public that their inflation expectations should rise.

They're acting as a wicket keeper, not letting the market tell 'em what should happen.

As we know , central banks and their messaging don't really feed through that well to said public.

We know this because inflation has not really been adequately sustained around the 2% goal in Japan...

Even with this unconventional monetary policy that Japan has used.

Last year, inflation was at -0.06% - firmly in the deflation territory.

For the Eurozone it's a similar story - inflation sub 0% (yes amidst the virus mayhem, but it's been crap for years now).

Why do central bankers persist with increasing debt loads and lowering rates, wrecking productivity of their economies and subjecting us to being poor (not Macrodesiacs)?

At the forefront is financial stability - it simply has to be.

They want markets to go up because it promotes a wealth effect - an effect that perhaps is total nonsense for many.

Inflation comes second in their aims.

If it didn't then they wouldn't commit themselves to these policies.

To delve deeper into why printing cash won't necessarily increase inflation, give the below a read.

Check out the below article to explain why the central banksters have degraded productivity - and ruined your life with lower interest rates.

Where does having sex come into things?

The two economies with the most aging populations in the world are experiencing the broadest deflation.

If you have fewer working aged people, then you have less consumption, less innovation and less productive capacity (the potential output of an economy).

Here's the Eurozone population age (0-14 years) as a percentage of total population...

The trend is vastly different (and is one reason why I see so much potential for Africa as a continent to really become a powerhouse over the next few decades).

But it's not just the trend that matters - it's the numbers.

Japan and the Eurozone have the lowest percentages with a downward sloping trend.

They also have the lowest interest rates in the world.

I don't think so.

They have had negative rates for years now, and with this comes problems.

The main one being the cost of living, since asset prices push higher with loads of liquidity being added (debt creation) and the largest expenditure people have already as a percentage of income is housing.

This leads to delays in wanting to have children, which is the most important decision that people can make, and pretty much the only reason we are on Earth - sorry to get all doom and gloom.

Last year, a study found that 1 in 3 households in the EU were single occupancy.

Of course, this might bring up the suggestion that people must be able to afford it...

But I do not think that is the case.

I think what this tells us is that younger generations are 'pricing themselves out' of getting married and starting families at ages where, traditionally, they would have been.

In Japan, there's actual data for this.

And it's a conundrum for central bankers.

These people open the key for their inflation aims, yet the current policies are preventing them from turning the key in the lock.

Get that thought out of your head right now.

This next bit is about pensions underfunding, not what you were thinking of.

With an aging population, and a smaller proportion of the total population being of working age, pension firms end up having greater liabilities than the assets they hold.

Again, we can circle this back to the suppression of bond yields, where pension funds have typically liked parking cash in government bonds and earning a stable return, risk free.

Here's a table from my pals over at ValueWalk showing this problem in the US, and is one that I have shown before.

I would not be surprised if the Fed had opened its Municipal Loan Facility (buying local government debt) during the pandemic to ease the pressures of these underfunded pensions.

An analysis by the Center on Federal Financial Institutions (COFFI), a nonprofit think tank based in Washington, D.C., shows that if current economic conditions persist, the agency (the Pension Benefit Guaranty Corp - a little-known federal agency that insures defined benefit pension plans) will hit the iceberg—run out of money to pay benefits—in 2021.

Naturally the pandemic would have exacerbated this problem, although take what think tanks say with a pinch of salt.

But I don't think the Fed buying local government loans is the only problem here.

I think the pensions problem has shifted the Fed to carry on providing liquidity in general - buying government debt to keep the lights on, with pensions providing a large reason as to why they need to do this.

The issue is not just in the US

And probably are in a worse state.

They follow a system of Pay As You Go, so don't actually have any public savings accumulated for retirement.

With there being high youth unemployment and fewer babies being born, the elephant in the room is that this is entirely unsustainable, and politicians over the years have sold it as being the opposite.

The Wall Street Journal did a review a few years ago on Europe's pensioner situation...

Europe’s population of pensioners, already the largest in the world, continues to grow. Looking at Europeans 65 or older who aren’t working, there are 42 for every 100 workers, and this will rise to 65 per 100 by 2060, the European Union’s data agency says. By comparison, the U.S. has 24 nonworking people 65 or over per 100 workers, says the Bureau of Labor Statistics, which doesn’t have a projection for 2060.

Here's the situation in visual format, the first chart showing the share of 65s and over and the second showing the population of 20-64 year olds.

Europe's freedom of movement poses a problem for many European countries, in that labour mobility is so easy.

Those countries which might be facing the hardest issues can have their best and brightest (and therefore, highest contributors) leave for brighter shores, and who is to say that shouldn't happen (oh, apart from the UK - Rule Britannia).

I do not buy that they can raise rates in the near term, for fear of deleveraging markets and making everyone poorer in the short to mid term.

But in order to prevent everyone from being poorer in the long term, they're gonna have to.

To increase productivity and allow businesses to thrive, whilst ridding the unproductive zombies, they're going to have to make the hard choice between trudging along and hoping that a miracle happens, or biting the bullet and letting short term pain equal long term gain.

With that, the issue would come down to a Game Theoretic approach.

Japan in the early 2000s followed a policy of low rates and as we have seen, there has been no corresponding increase in their inflation rate in the two decades after.

What is pretty stark, though is the response of the Nikkei after the Great Financial Crisis.

Check out the Fed Funds (US interest rate) vs the Nikkei after the Fed lowered to 0%.

It finally began it's push upwards.

Then note what happened in March of last year when the Fed lowered to 0% again...

The index today is trading at its highest level since 1990.

What matters here is interest rate spreads, and since the Fed is the most important player in the game, it is them who controls the benchmark globally for where to park capital to earn yield.

I would argue that if the Fed and all other central banks who are near the zero lower bound (near 0%) were to raise rates to 3% tomorrow, there would be blood (massive, massive understatement), but markets would normalise relatively quickly when considering the longer term duration.

Unfortunately, I reckon the thinking from central banks is very fixed and that this is so far outside of what they will do that it will never happen.

And I don't think that one day there will be some kind of market insurrection where everything is doomed - we had one of those last year.

No, worse, I think we will just trudge on with an economic grey cloud over us all, just being paranoid about the next problem to crop up, whilst markets become more and more concentrated at the top.

The Opening Belle - Stocks Are At Extreme Valuations (Exclusive)