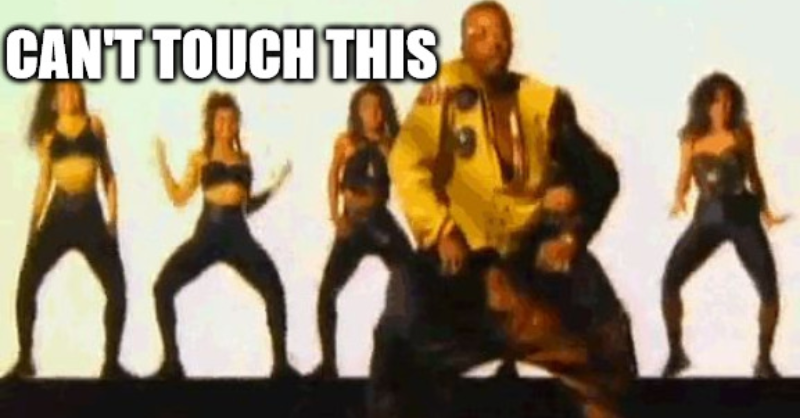 Every business wants a deep, wide moat. Something that protects the company from invaders barrelling in and stealing the loot.

A moat is essentially a barrier to competition. Sometimes it can look remarkably similar to a monopoly, especially when a business has such a competitive edge that anyone trying to come in and compete with them will you need to have very deep pockets or just be so ruthlessly good and efficient that they can out-compete the incumbent and any other major players in that particular sector.

Bloomberg is a fantastic example. They don’t have a monopoly on all of the data in the world but have managed to accumulate the rights and history for so many datasets that they are by far the most convenient for anyone wanting to look at economic data and market data from many different perspectives.

Some moats are deeper and wider than others however... 👇

Have a read of the full paper here.

"But why should I care about moats? If the stock's going up, I'll buy it and then sell it when it stops going up."

Take a look at this 👇

Wide moats = better performing companies, which should equal better stock performance. Everyone wants to own the winners, and they'll usually pay a premium to do so. 👇

Let's change course a bit and take a look at one of the worst types of moats mentioned in the paper. 👇

Cost Advantage
Firms that provide goods or services at a lower cost than their peers maintain a competitive advantage because they are able to undercut their rivals on price. Alternatively, they may sell their goods or services at the same price as rivals but achieve a more attractive profit margin.

Wal-Mart is a textbook example of a low-cost operator because it uses its enormous scale to acquire and distribute merchandise at far lower costs than competitors. Beyond economies of scale, unique assets can also drive cost advantage.

It's a moat, but not necessarily one that withstands competition if someone else can replicate that scale...

Whether the prediction's correct or not, Amazon is a genuine threat to Wal-Mart's moat.

Not all cost advantages are created equal however. While Wal-Mart looks to under-cut rivals on price, other companies simply have lower costs to begin with 👇

Compass Minerals, which holds an enviable portfolio of low-cost rock salt and sulfate of potash assets, is a good example. The company's Goderich rock salt mine in Ontario benefits from unique geology and access to a deep-water port, allowing for the delivery of deicing salt to customers at a cost far lower than peers.

Why stop at one moat?

The report also found that companies with more than one moat (or multiple moats creating a wider cumulative moat) outperformed.

Again, this is an intuitive result, as a higher number of moat sources should lead to more-sustainable economic profits. Our research indicates that 75% of wide-moat firms derive their competitive advantage from more than one moat source, compared with just 60% of narrow-moat firms.

Unsurprisingly, firms that benefit from multiple moat sources exhibit better fundamental performance than those with only one moat source. 👇

Understanding a company moat (or potential to create one) is a key part of the fundamental analysis, and way more important than any of the valuation metrics that are used to justify a stock valuation.

If you don't understand the competitve advantages, how can you determine value of their enterprise?

Not All Moats Are Created Equal: Analyzing economic moats through a quantitative lens (Vaneck/Morningstar)

Measuring the Moat: Assessing the Magnitude and Sustainability of Value Creation (Mauboussin/Callahan)

And The Veteran's take here 👇

Central Bank Strategy: Give nothing away, keep betting big and hope for the best.

The UK energy price cap fixes short-term problems, but there's no free lunch, and the bill will come due in future.