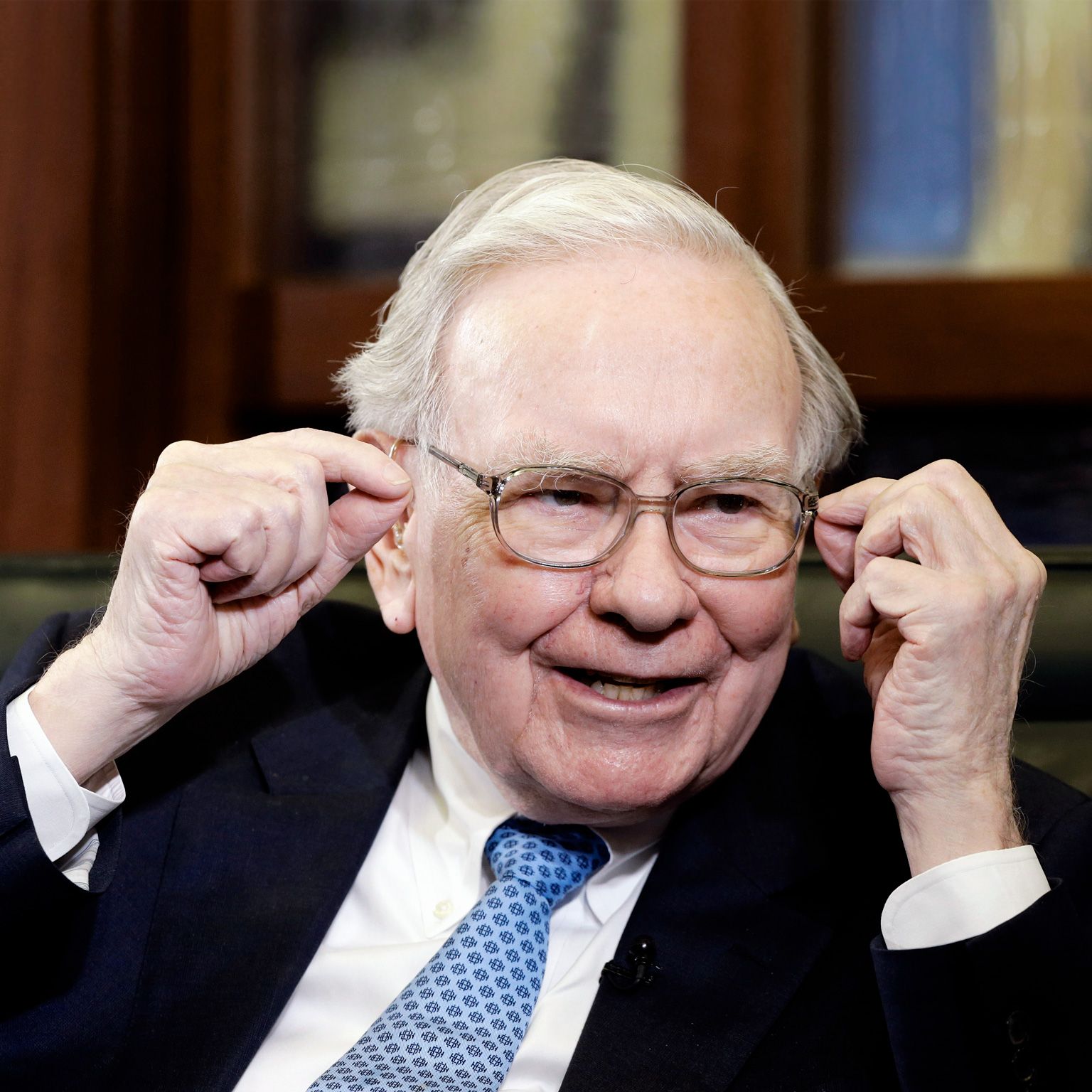 Warren's getting adventurous in his nineties.

He's taken 5% stakes in five Japanese companies that are "heavily involved in the real economy" and may look to increase these holdings to 9.9%.

Everyone will be trying to read his mind now and figure out if this is a bet on Japan and value stocks, or if it is simply a diversification strategy.

Reuters with the details;

Berkshire said it intends to hold the investments for the long term, and may boost its stakes to 9.9%. A Berkshire insurance business, National Indemnity Co, is holding the shares.

“I am delighted to have Berkshire Hathaway participate in the future of Japan,” Buffett said in a statement. “The five major trading companies have many joint ventures throughout the world and are likely to have more... I hope that in the future there may be opportunities of mutual benefit.”

Taken together, five 5% stakes were worth 655 billion yen ($6.21 billion) as of Friday’s close, Reuters calculation showed based on Refinitiv data.

On Monday, shares in the trading houses jumped as much as 11% in early Tokyo trade, outperforming a 1.5% rise in the broader TOPIX .TOPX share price index.

Marubeni was the biggest gainer among the five, surging 12%. Sumitomo and Mitsubishi rose more than 10% and Mitsui rose 8.2%. Itochu - the only one of the four with a price-to-book ratio above 1 - rose 5.4% to a record high.

The Japanese trading companies in many ways appear to be a typical Buffett investment: four of them trade well below book value, meaning their market capitalizations were below their assets.

Several also have hefty amounts of cash on hand. Mitsubishi, for instance, has seen steady growth in its free cash flow per share over the last four years, Refinitiv data showed.

Further and in a likely attraction for Buffett - who famously avoids investing in companies he claims not to understand - the Japanese trading houses are deeply involved in the real economy: steel, shipping, commodities, and in some cases retail.

“Since Buffett’s portfolio is becoming heavily skewed to Apple, maybe he was looking for something complete the opposite of Apple,” said Hiroki Takashi, chief strategist at Monex in Tokyo.

Main focus for the week ahead is on EURUSD. We are definitely trading in the tails. The speculative positioning increased

We're starting the week with a risk on session in Asia. Singapore's EWS the star performer, +1.74% on the