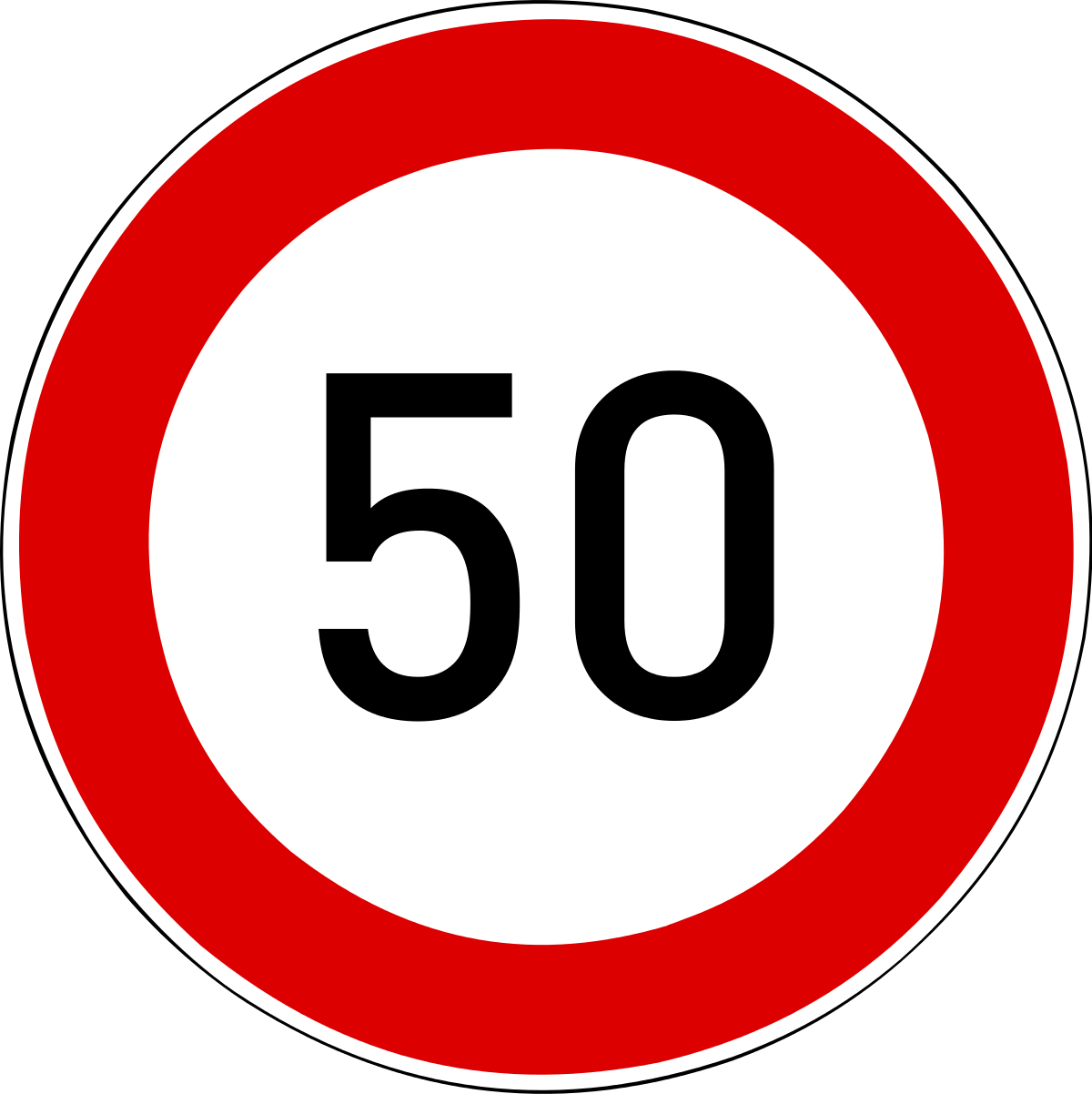 I think reflection is good.

I got this idea from my colleague at TradingView, Stefan Cheplick.

Give him a follow - he was one of the guys that brought StockTwits into the foreground online and has some great ideas.

He's been doing a list like this for a few years now, which you can read here.

Let's get started then...

1) Be prepared to throw every belief you have out of the window.

2) Timeline matters. Being too early is being wrong.

3) It's probably better to be a bit late than it is early.

4) The price of a commodity can in fact go negative. Apologies for Adam Button for not believing him.

5) Do get married to a trade, but be prepared to divorce it when it wrongs you.

6) Technical analysis has more merit than I have given it credit for (as long as used in conjunction with other disciplines).

9) Reading broadly allows you to think clearly. This is something I have not been able to do this year as much.

10) Conversely, reading broadly and stopping reading if you hate what you're reading is a good idea.

12) Valuations are complete and utter bullshit without a corresponding comparison of where yields were in past cycles.

13) There is a greater probability of a market going higher at a 52 week high than it is of reversing and heading lower.

15) People mock FinTwit, but it is a fantastic resource - use it widely and wisely.

16) Create a plan and tear it to shreds. That's where you will find any semblance of gold.

17) Money supply increasing does not mean that inflation will come.

18) Institutions are contradictory, whilst being all powerful.

19) Robinhood has been a driver of the stock market direction.

20) And off of that, retail traders can be smarter than many give them credit for, even if their thesis is dumb - although longevity matters.

21) I still don't understand how BTC could become a reserve currency when credit creation is required.

23) More people need to understand the role of the dollar in the world.

24) The euro being a political tool rather than economic has been cemented this year.

25) Off of that, we have found out that the European Commission are hugely insecure about their role, strength and 'solidarity'.

26) Monte dei Paschi will exist forever - it is an omnipotent bank.

27) The market is not going away tomorrow. Your perfect set up will come again.

28) Swinging for the fences is necessary at times.

29) Working backwards on how the price of an asset might reach the projection you have in mind can lead to a different perspective.

30) PriapusIQ  is definitely running an algorithm to tweet stories so quickly - this is confirmed by the ability to use the correct emojis as well.

31) Off the back of that - pay people who provide value. There are a few people that I subscribe to. Ryan is one of those.

32) Allow luck to be a big factor of any wins you might have.

33) Controversial, but don't allow luck to be a big factor of your losses. Own them, be more humble with wins.

34) Read academic papers. I am not a fan of academics, but just like any information sources, you can take bits from them and apply the information to your view. If you find academic papers written by actual market participants then you're onto a goldmine (although don't expect explicit 'alpha' to be displayed).

35) Try to understand regulations. Sometimes, markets move because of certain regulatory concerns/forced hands that might not be that apparent. On top of this, regulations can drive geopolitical decisions as well.

36) Financial stability is the Fed's mandate - inflation is secondary.

37) The real issue that central banks should be trying to fight is unproductivity - that cannot happen in a low rate world.

38) If we want more inflation, then people need to be shagging more. Seriously. And people are not going to be doing that (creating a younger population) if they are insecure about the future, if they can't afford the stability of buying a house because of low rates and if their wages are being subdued due to said unproductivity.

39) I'll quote Stefan on this one.'99% of the population has no idea what the Federal Reserve does, but it largely determines the winners and losers of society.'

41) People like Koshiek Karan, who are trying to demystify and simplify a lot of finance and economics for the masses are the true gems.

42) Moving averages can help. Yes I said it.

43) TradingView will be the number one financial website in the world pretty soon. I'll give it a year or two.

45) If you're young, worry less about investing, and concern yourself more with taking risks in other areas.

46) Uncovered interest parity doesn't matter anymore and hasn't for a long time. You can factor this out of your FX trading decisions.

49) The first 3 months after your first child is born is the hardest period ever. Nothing can compare to it. But somehow you manage. Remember your hardest period and frame it up against what you believe to be hard now. Tough times go away.

50)  Like Stefan ended his piece with - family is the most important thing you can have. Cherish them. Put yourself second.

Thanks for reading. It's great to reflect on things.

And thanks to Stefan for the idea.

How a Veteran Looks For Ideas #1

It’s not easy to distil thirty years of experience, trial, error and learning into a concise answer, but let’s give it a try...